New year, new reading challenge! For those of us who are introverts and prefer to flip pages rather than lift weights, a reading challenge is a great New Year’s resolution. If you want to keep track of this goal, you can do so on your Goodreads app or on The Story Graph, if you want to go a little more in-depth with your ratings and examine your stats after the year is over.

30 Things I Love About Myself 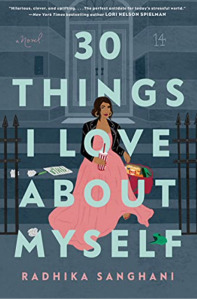 Are you a fan of an underdog? Then you’re going to love this book. Nina finds herself celebrating her birthday in a jail cell. Festive, right? What the cell lacks in birthday festivities, it makes up for in reflection time, and that’s what Nina does. Fitted with determination, frustration, and a self-help book titled How to Fix Your Shitty Life by Loving Yourself, this story follows Nina as she seeks to rebuild her life from the ground up.

The School for Good Mothers 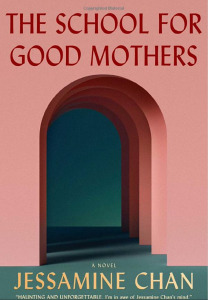 Frida Liu’s life isn’t perfect. Her career isn’t up to her uptight Chinese immigrant parents’ standards, her husband would rather be with his mistress than with his wife, and her daughter Harriet is the only light in her life. All at once, Frida has a moment that causes the government officials to debate sending her to a school that will make her a suitable mother once and for all. This book is captivating, original, and heartbreaking in its storytelling. 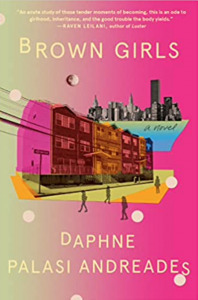 Marked as one of the most anticipated books of 2022, this breakout novel about a group of friends and their immigrant families who just so happen to land in Queens, New York is described as, “a tenderly observed, fiercely poetic love letter to a modern generation of brown girls.” 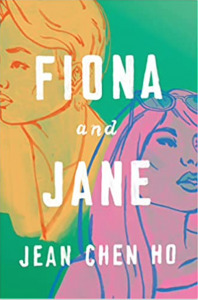 Another nomination for the most anticipated book of 2022, this story follows two friends, Fiona and Jane, as they navigate their independence, explore Los Angeles, and finally part ways. The story is told from both the girls’ perspectives and Jean Chen Ho represents female friendship in a beautiful and raw way. 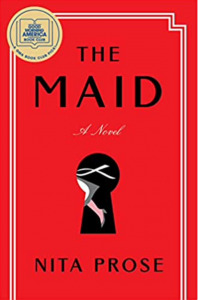 Molly Gray has never been good at reading people or situations. Thankfully, her gran has always helped her decode the messy world around her. That is, until Gran died a few months ago. Now Molly has thrown herself completely into her job as a hotel maid, and everything is mundane business as usual until she enters an esteemed guest’s suite to find him dead. This book is wonderful for the mystery lover. 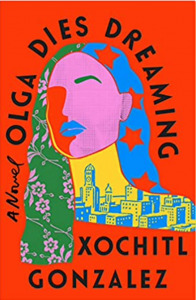 Olga and her brother are the talk of their hometown. Pietro, her brother, is the popular Congressman who is fighting for their Latinx neighborhood in Brooklyn while Olga is the wedding planner of the year. While the pair might look shiny on the outside, their personal lives are anything but neat and proper. This book is wonderful for anyone who loves a dueling family dynamic. 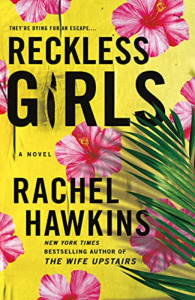 Rachel Hawkins, author of The Wife Upstairs, is back with another thrilling novel. Six strangers, all beautiful, youthful, and brave explore Meroe Island, a mysterious destination with rumors surrounding it. While the group can get past their initial isolation from society, it’s hard to ignore when one member of the group goes missing and the other turns up dead. The friends have to gather their strength and work together as they solve an Agatha Christie-like mystery. 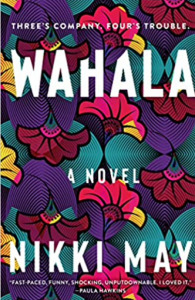 Three Anglo-Nigerian best friends are taking over the Sex and the City craze and making it more real in this book. Ronke, Boo, and Simi all have their own stories that seamlessly merge with one another and create a beautiful and captivating story that will make you feel like you’re living it with them. 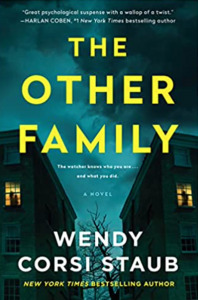 The Howells have found the perfect brownstone home in Brooklyn — something unheard of. Nora has room for herself, her husband, her two teenage daughters, and even their pug. The only thing not perfect is the previous owners died of a triple homicide that still remains unsolved. Oh, and it seems as though someone never left. After some digging, Stacy, the oldest daughter, finds that someone is watching them, but not a stranger — someone one of the Howells knows very well. This book is full of twists, turns, and reasons to keep your eyes peeled. 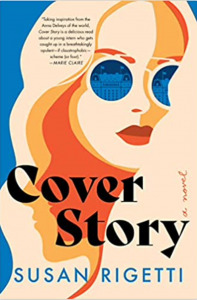 I was lucky enough to receive an advanced copy of this book and haven’t been able to put it down. Once Lora Ricci begins her internship at ELLE Magazine, she cannot imagine her luck. That luck doesn’t seem to stop when the magazine’s It Girl, Cat, invites Lora to her penthouse in the Plaza Hotel. Suddenly, Lora is in over her head and possibly in the middle of a crime scene.

Radically Content: Being Satisfied in an Endless Dissatisfied World 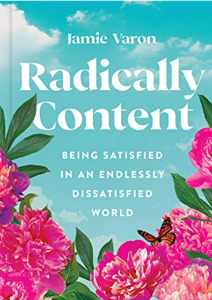 This book teaches its readers the opposite of what society has told us for so long. It’s okay to be content. It’s okay to be happy. It’s okay to fall in love with your life. It’s time to unlearn that dissatisfaction leads to growth and find gratitude in everything you do. 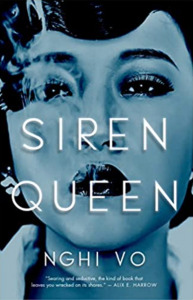 Luli Wei is the newest starlet in Hollywood and knows what is at stake. As one of the only Chinese American stars, she knows who she’ll be cast as and tries to avoid any stereotypes from the gate, “No maids, no funny talking, no fainting flowers.” Luli knows that the real dangers of Hollywood lie right behind the camera and will stop at nothing to get her fair shot at fame. This book details the beauty and beasts of old Hollywood.

Which book are you most excited to read this year? Do you have a reading challenge as a New Year’s resolution? Comment below!

For More Book-Related Articles, Read These Next: