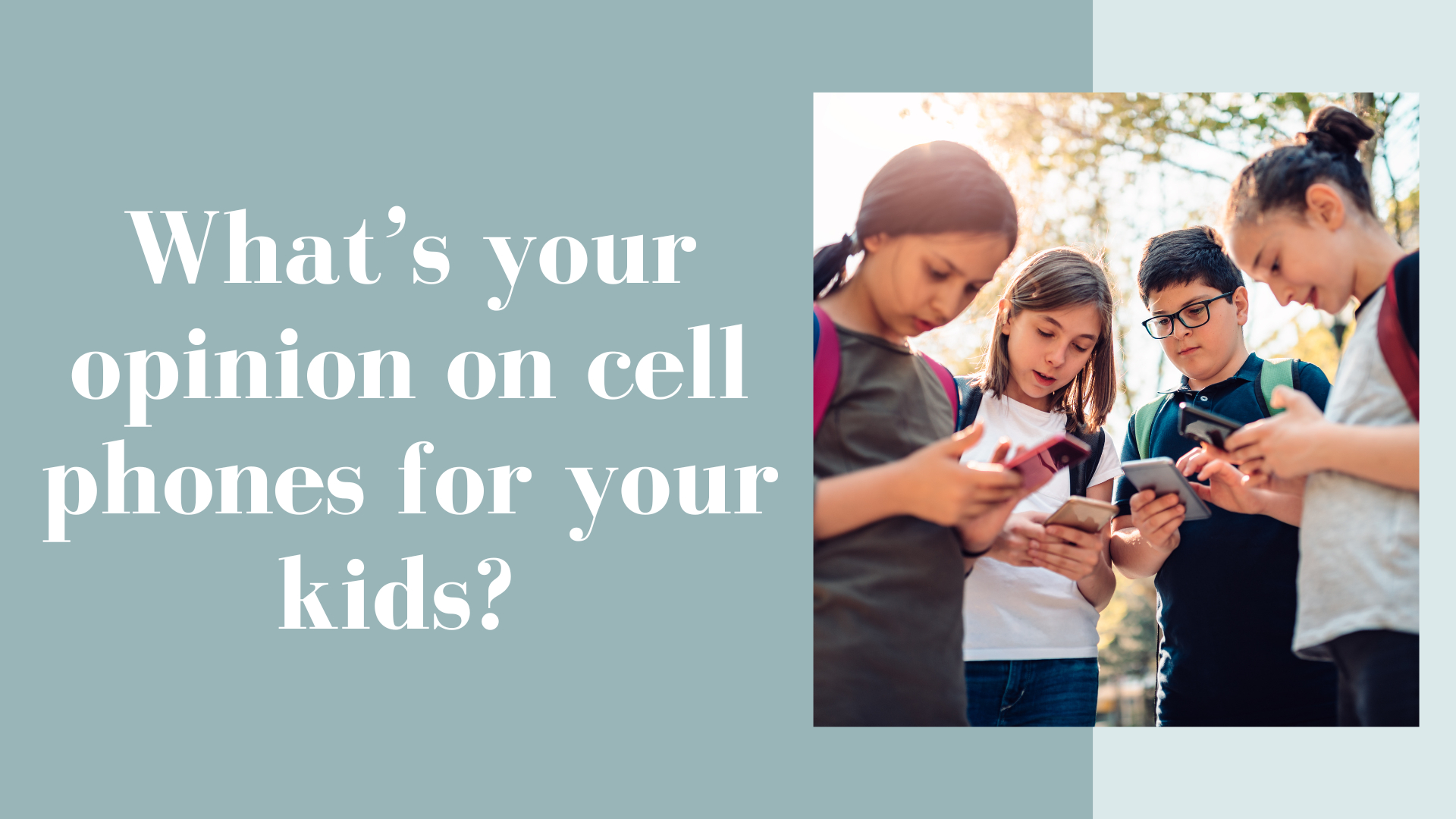 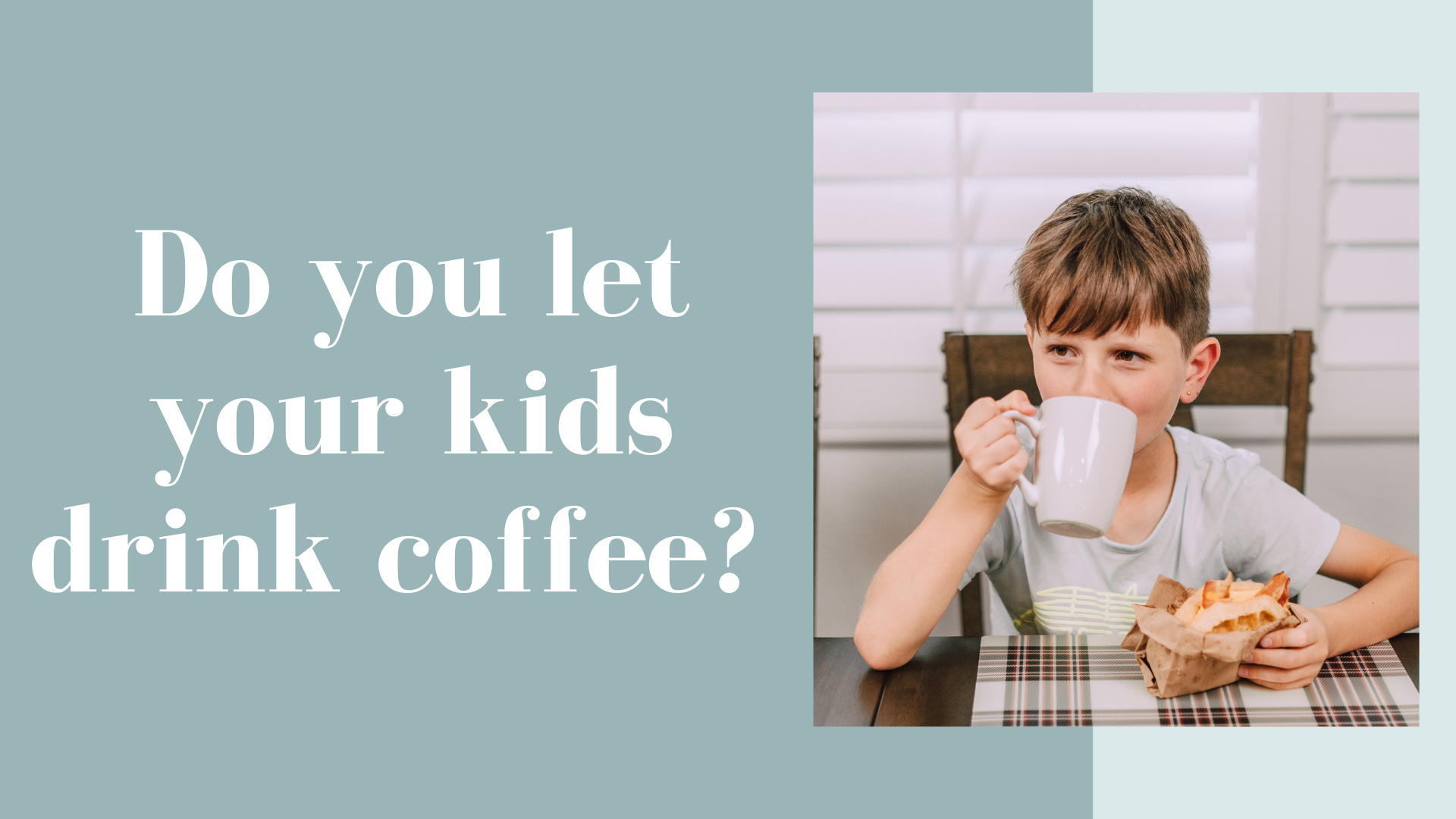 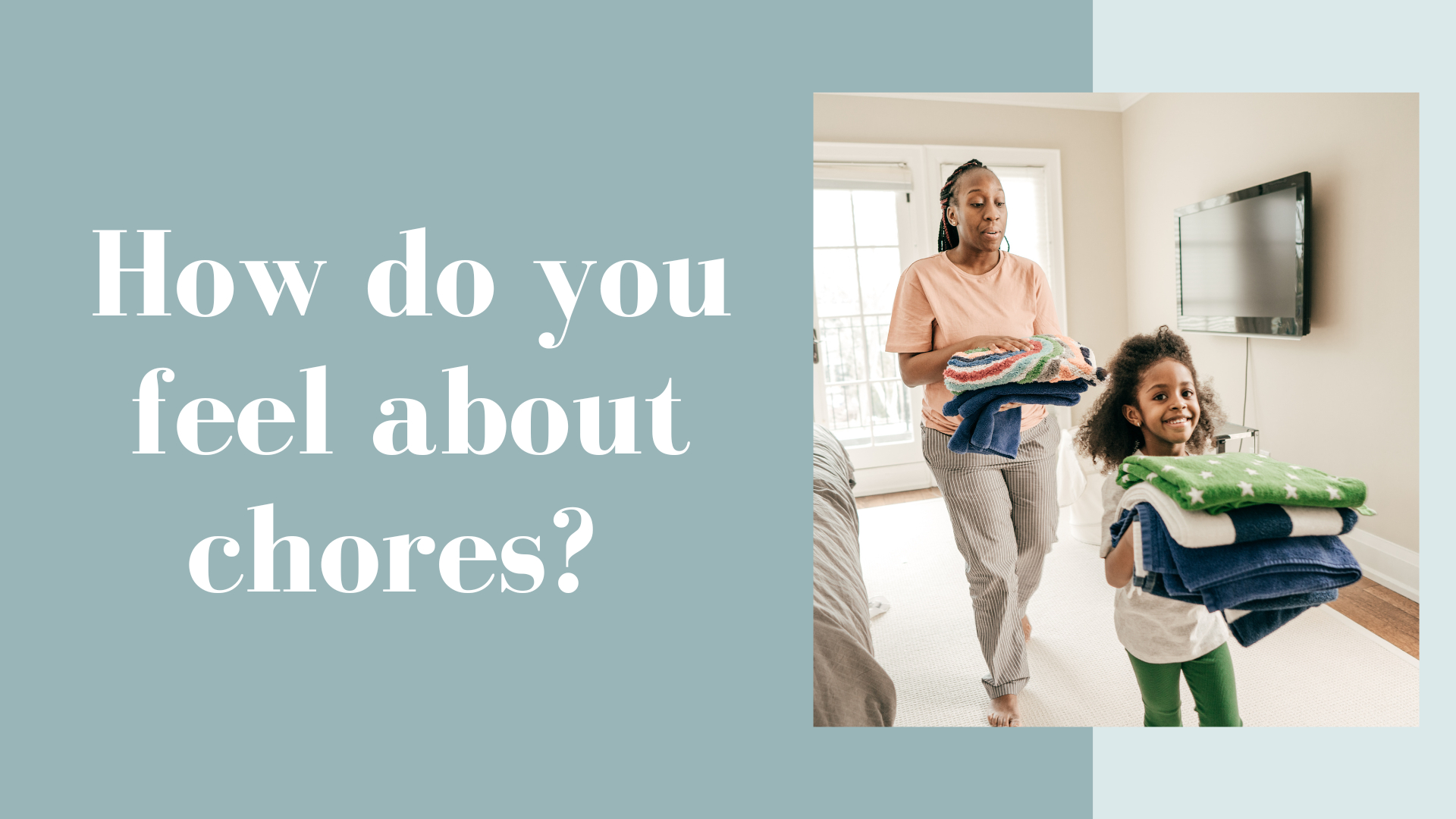 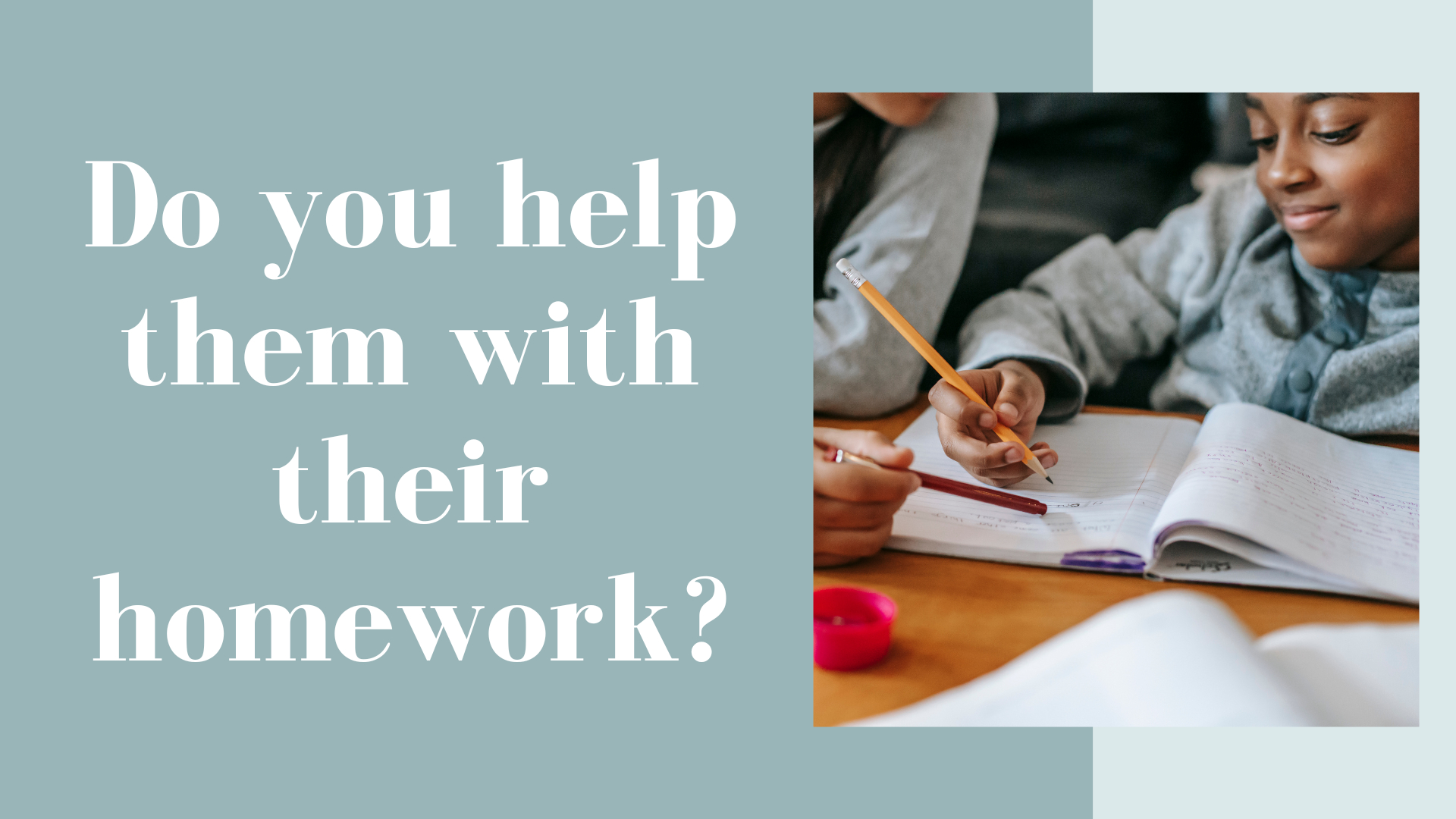 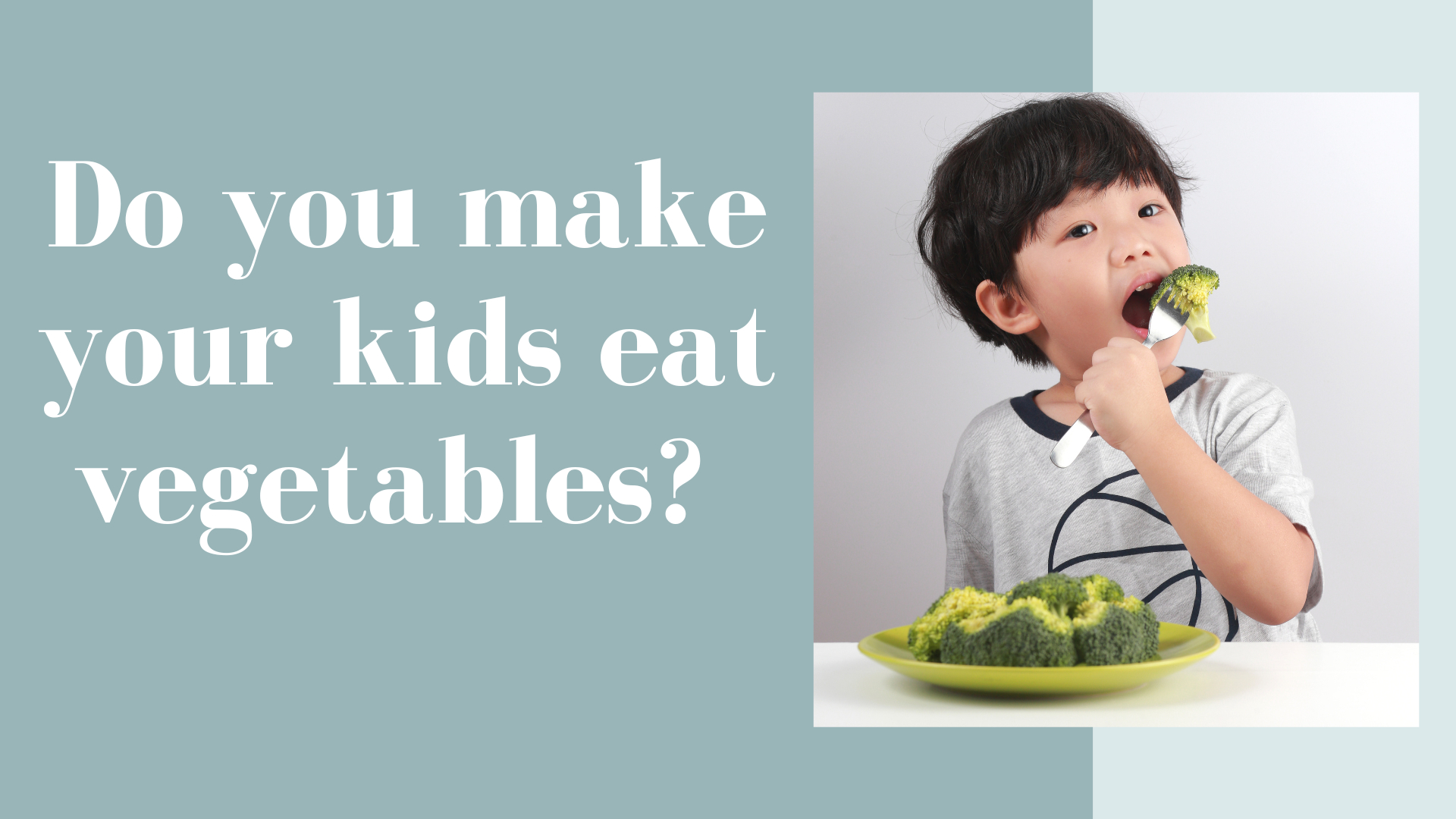 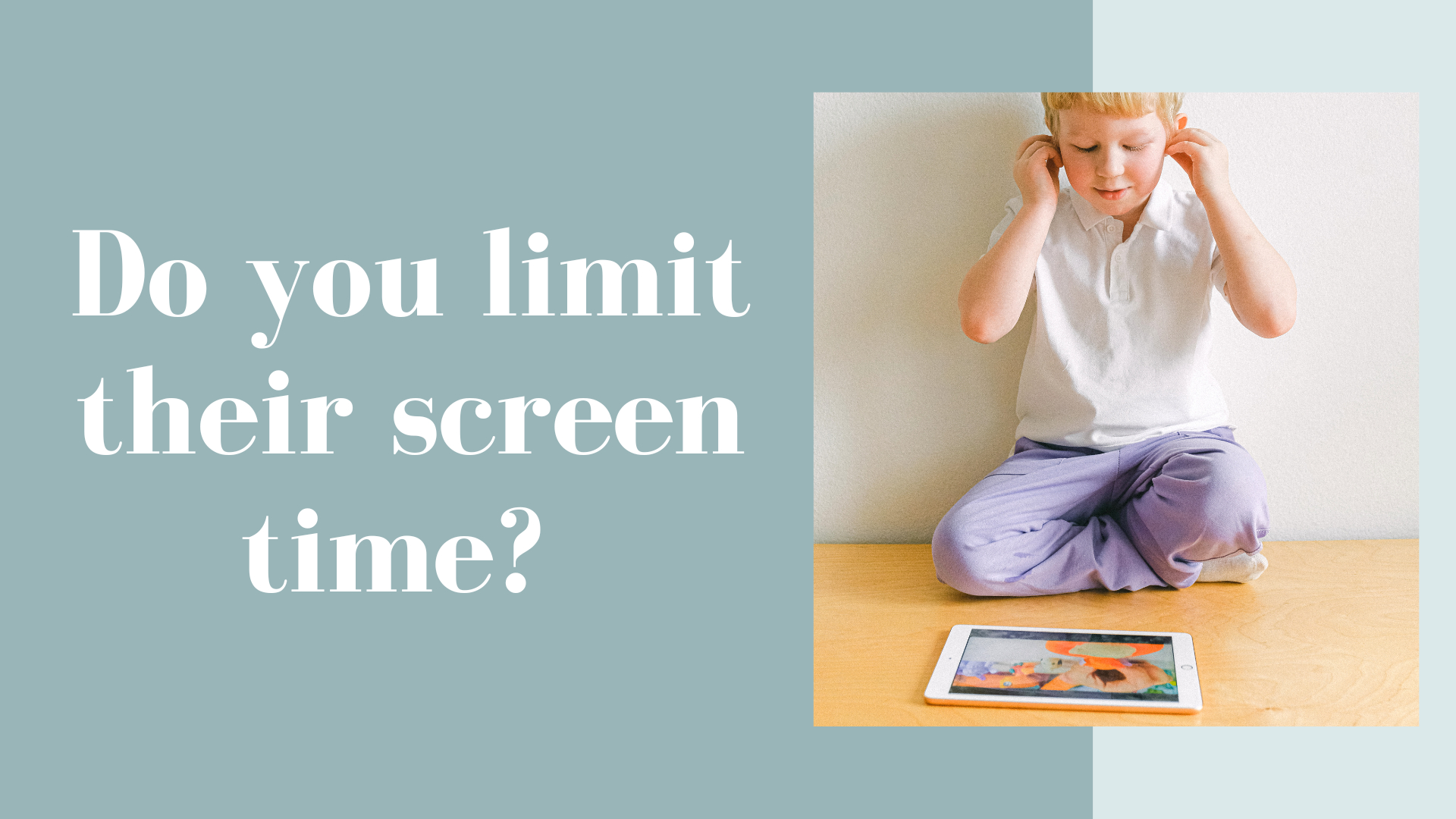 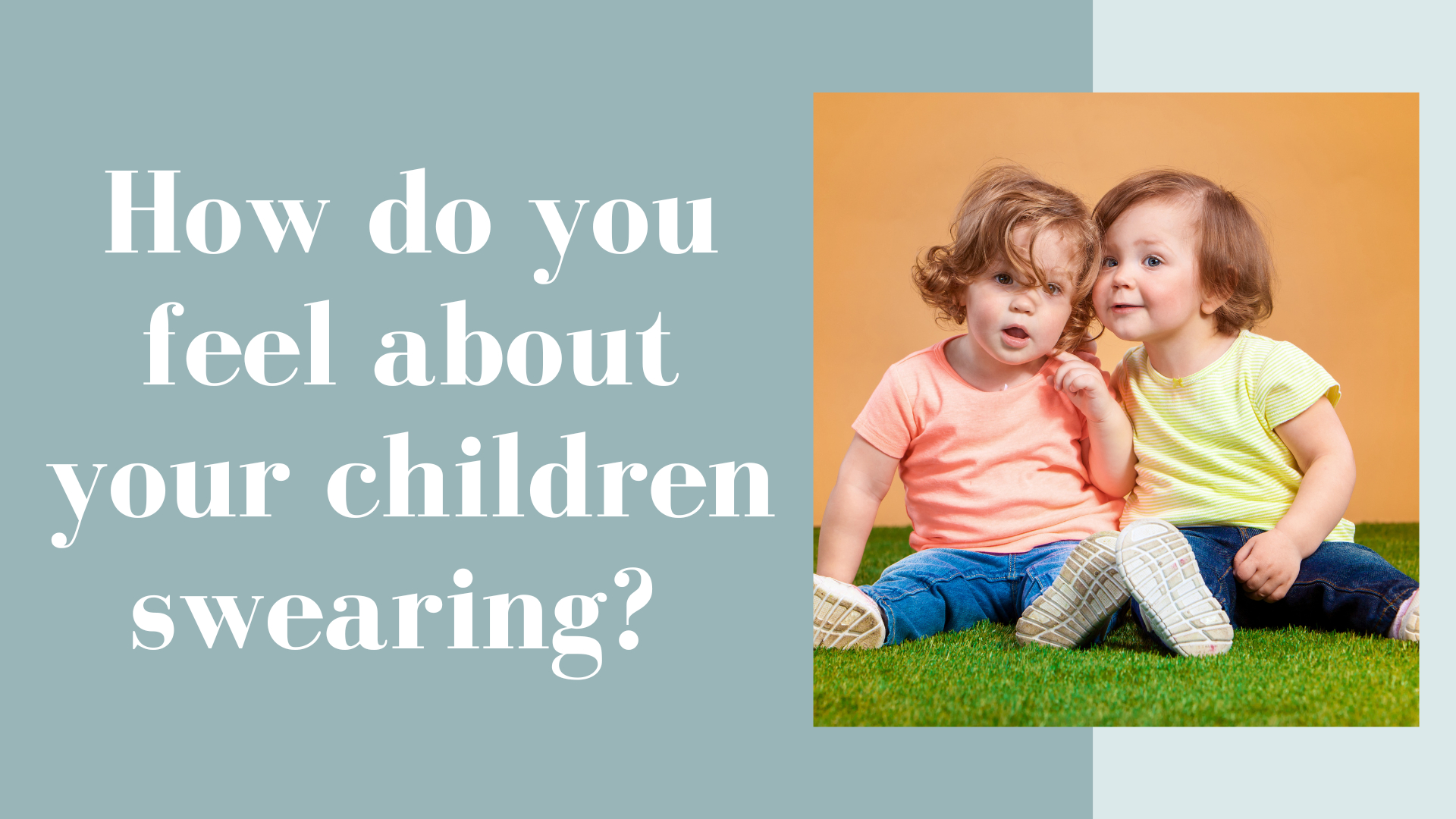 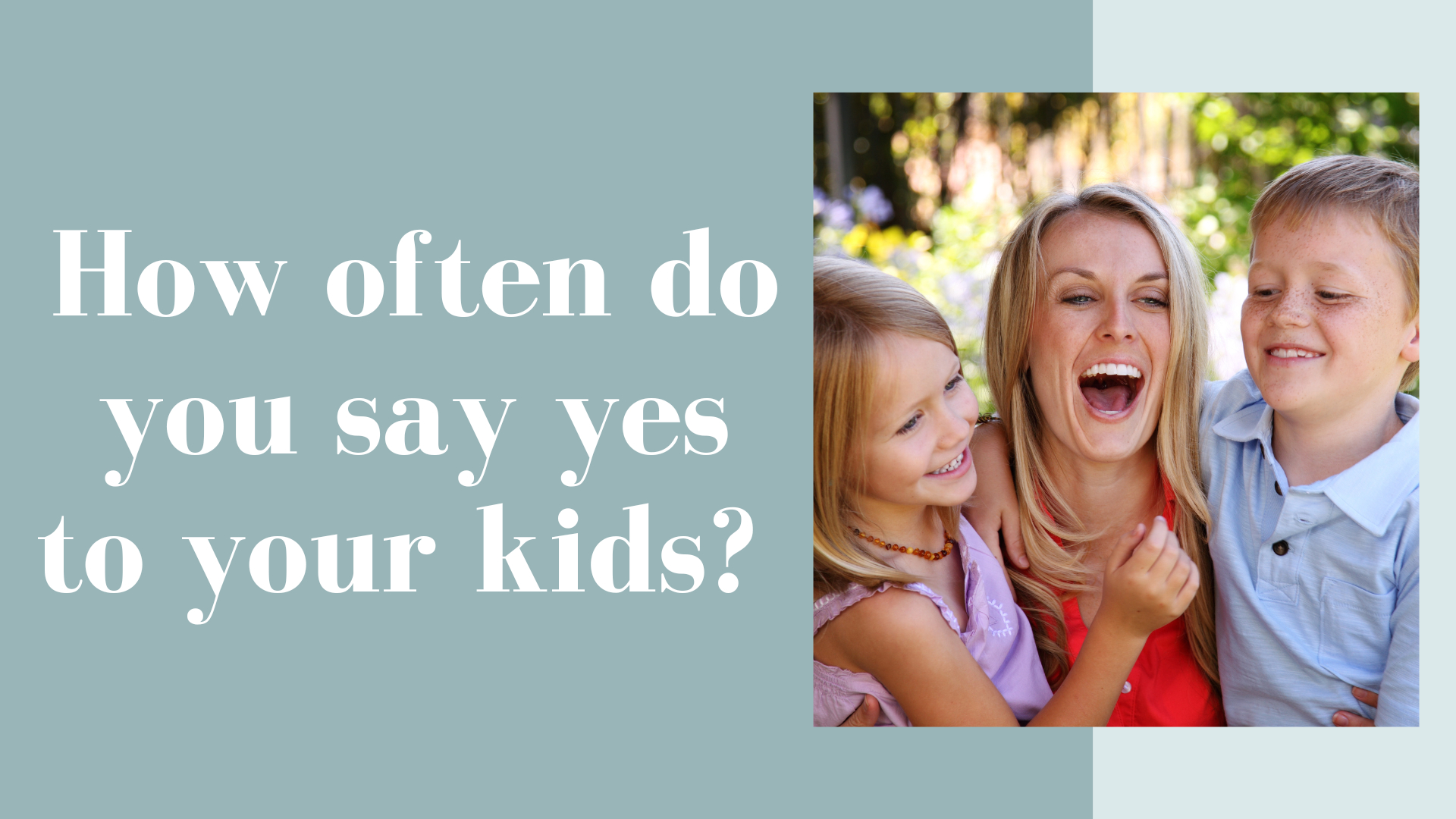 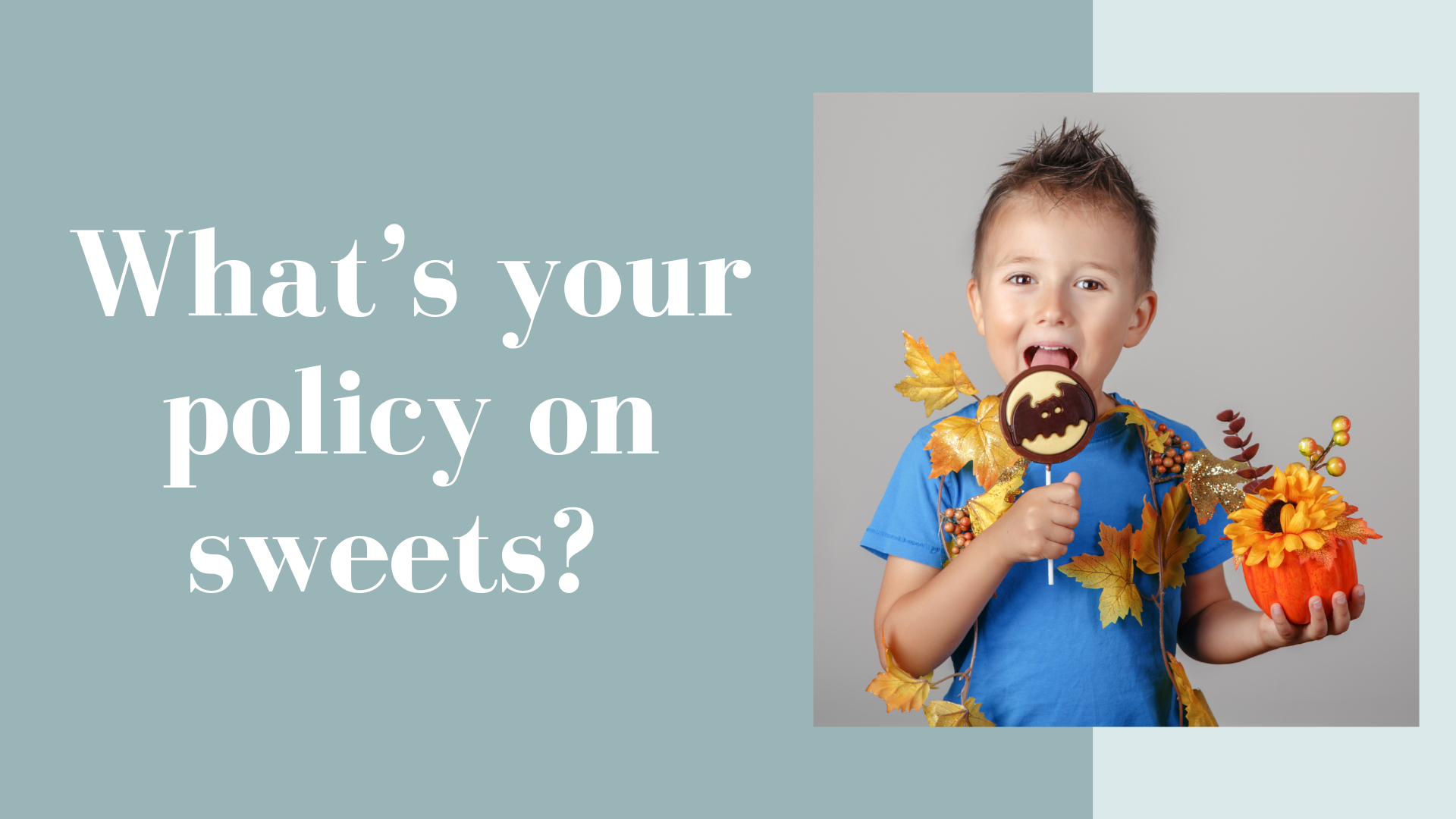 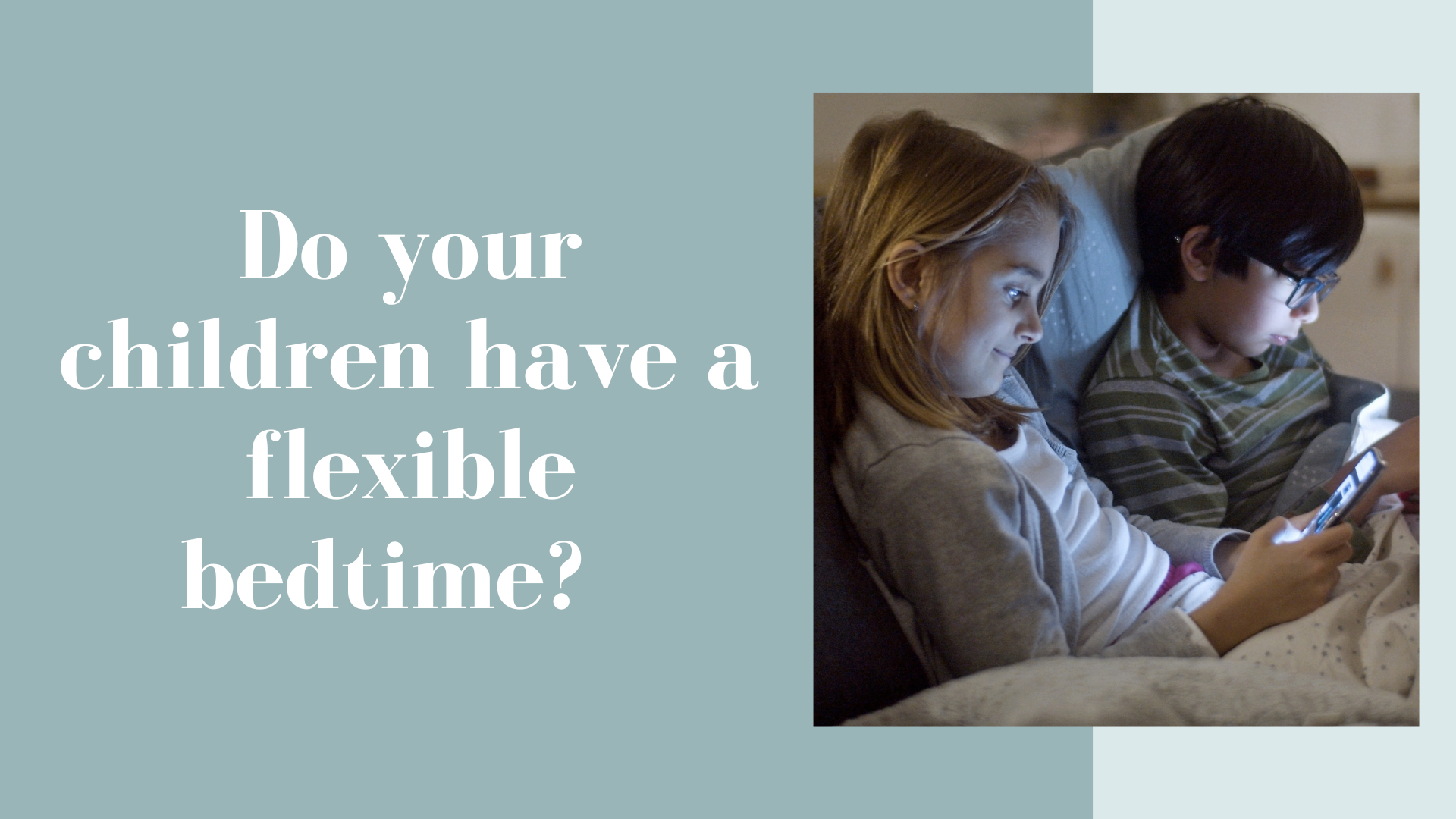 Tell Us Your Unpopular Parenting Opinions And We'll Tell You Which Bluey Character You Are
You’re Bluey! 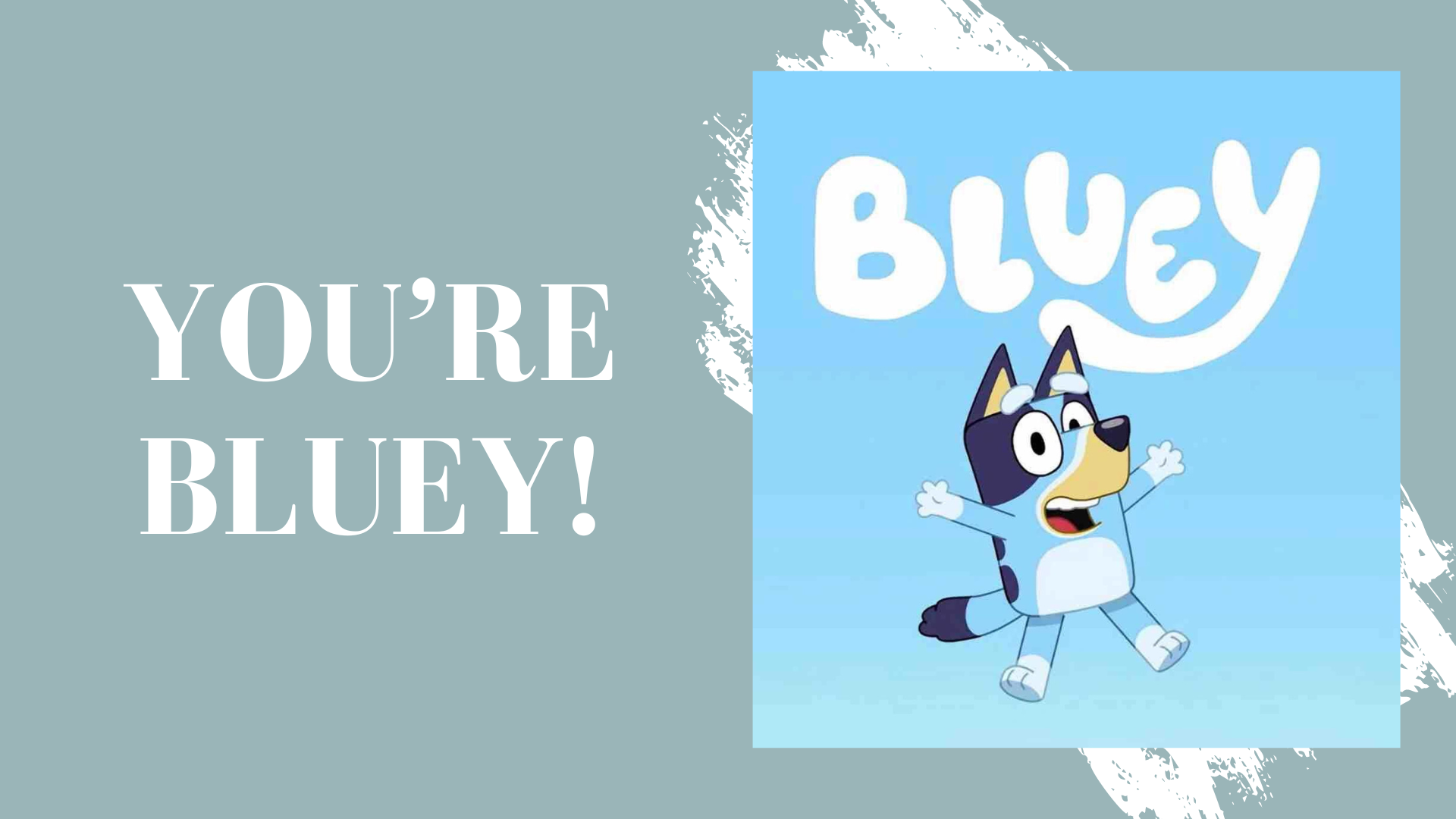 You’re always the main character in any group setting, and you’re fine with that. You’re a good sport and love learning as much as you can about the world around you. Your compassion and empathy for others go before you in everything you do, and you adore your family.
You’re Chilli! 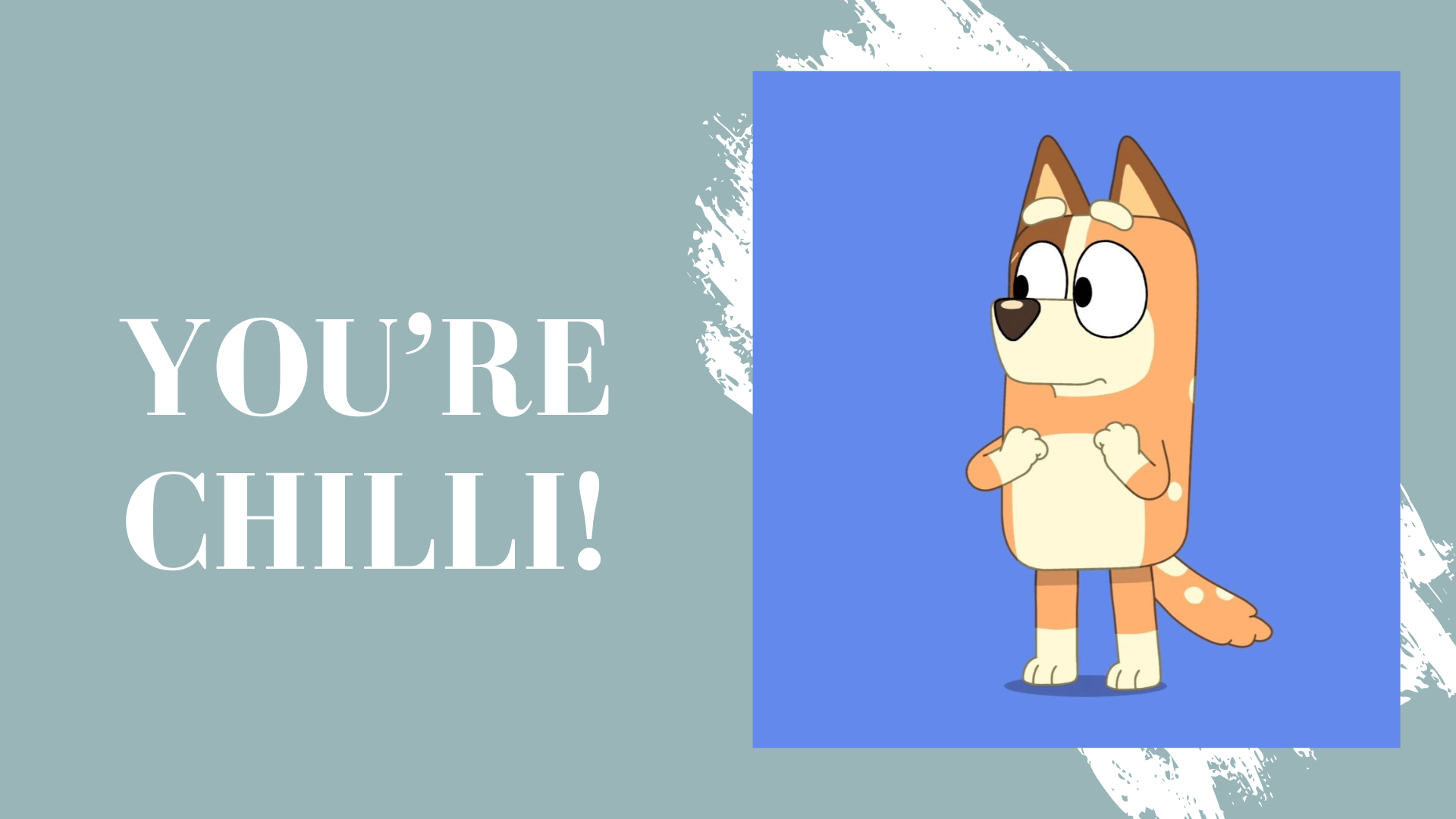 You are often the sound and sage voice that everyone you love needs. The people around you rely on your wisdom and often come to you for advice, even though they don’t always follow the advice you give. However, everyone knows that if they just listen to you, they will be fine.
You’re Bingo! 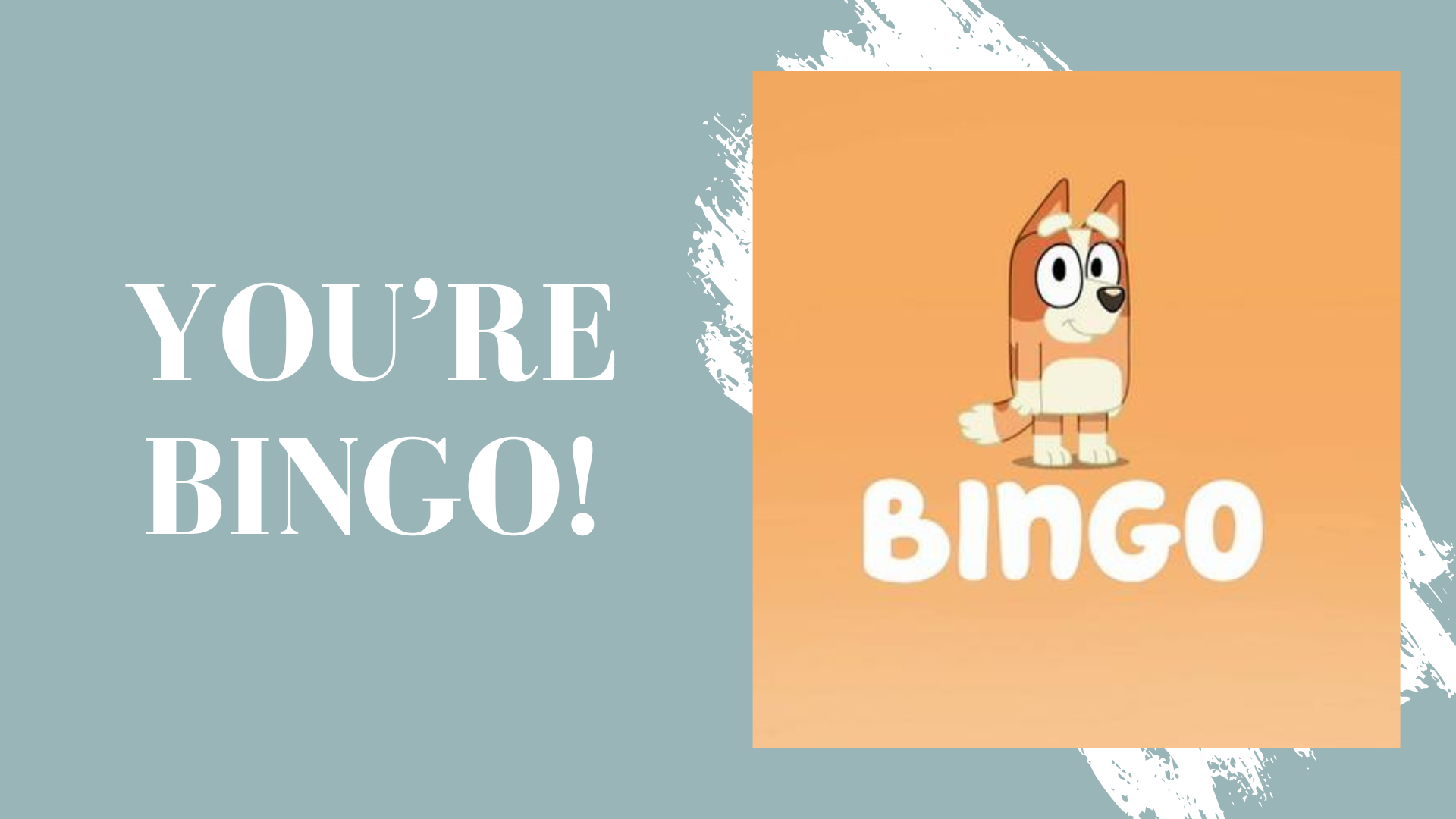 You never got rid of your childlike wonder, and that’s a beautiful thing. You live every day like it’s your last and you encourage the people around you to do the same. You find joy in the mundane, and being around you is akin to therapy for many people.
You’re Bandit! 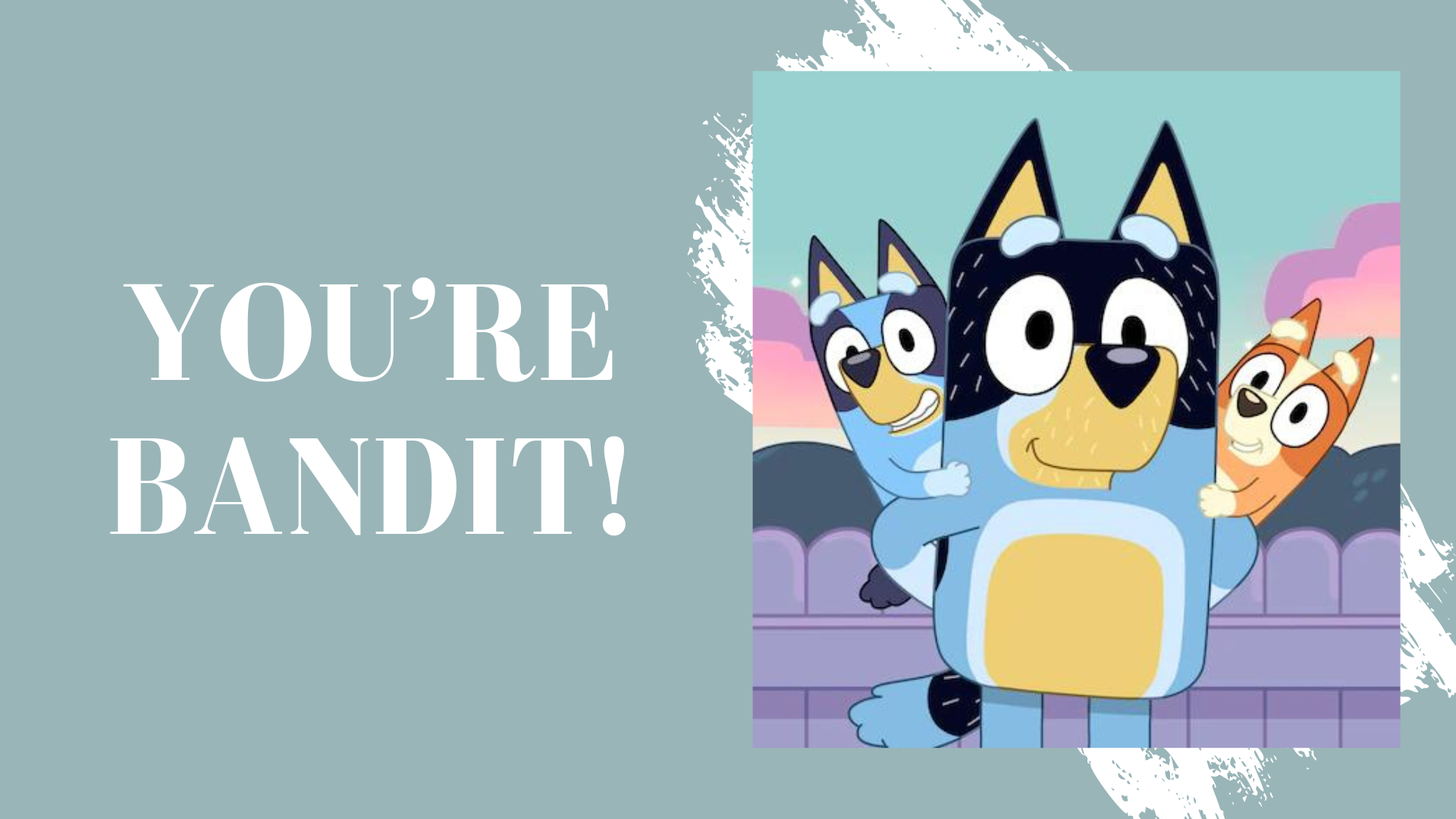 Every group needs a crazy person who never plays by the rules, and you fit that bill perfectly. You always want the people around you to have a great time, so you often bend over backward to make that happen. No one ever leaves an encounter with you empty or sad. You are the light in many of your relationships.

Tell us if you’re Bluey, Bingo, Chilli, or Bandit in the comments!