While the rest of us in southern California are anxiously waiting for the sweat-induced late summer heat to die off, some parts of the world are already getting early autumn weather.

One thing I like to do during the holidays and the late months of the year is try to watch seasonal movies that aren’t the famous ones on TV all the time. Most movies I can usually find without overexposure in the media are set all year round and include every season.

It might seem like reaching to some, but to me, any film that includes a specific holiday, event or time frame can count for the season you’re in the mood for. Let’s take a look at some movies featuring early autumn to get you in the mood for September and October.

So, whether it’s early autumn or still late summer where you are, here are some appropriate feel-good romcom recs to help get the fall vibes moving! 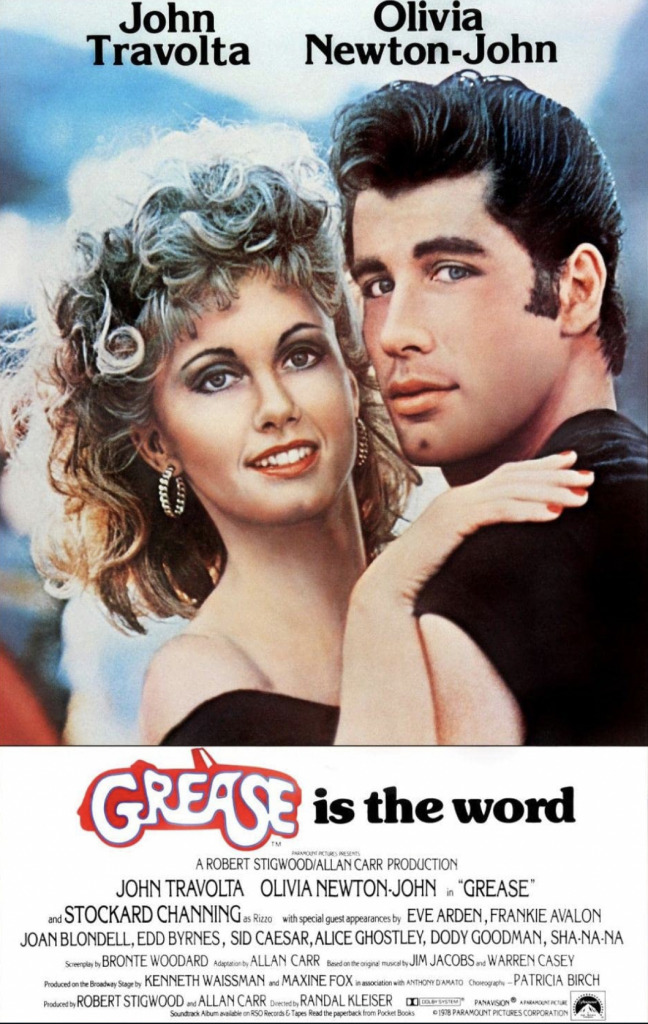 Let’s start off with a classic that’s endured through the years. This screen adaptation of the successful 1971 stage production works as a musical, teen comedy and romcom. We start the film on the first day of senior year for Danny (John Travolta) and Sandy (Olivia Newton-John) in 1958 and head all the way to summer by the end of the movie. The first half of Grease, especially with the football game sequence, really fits the mood for September. 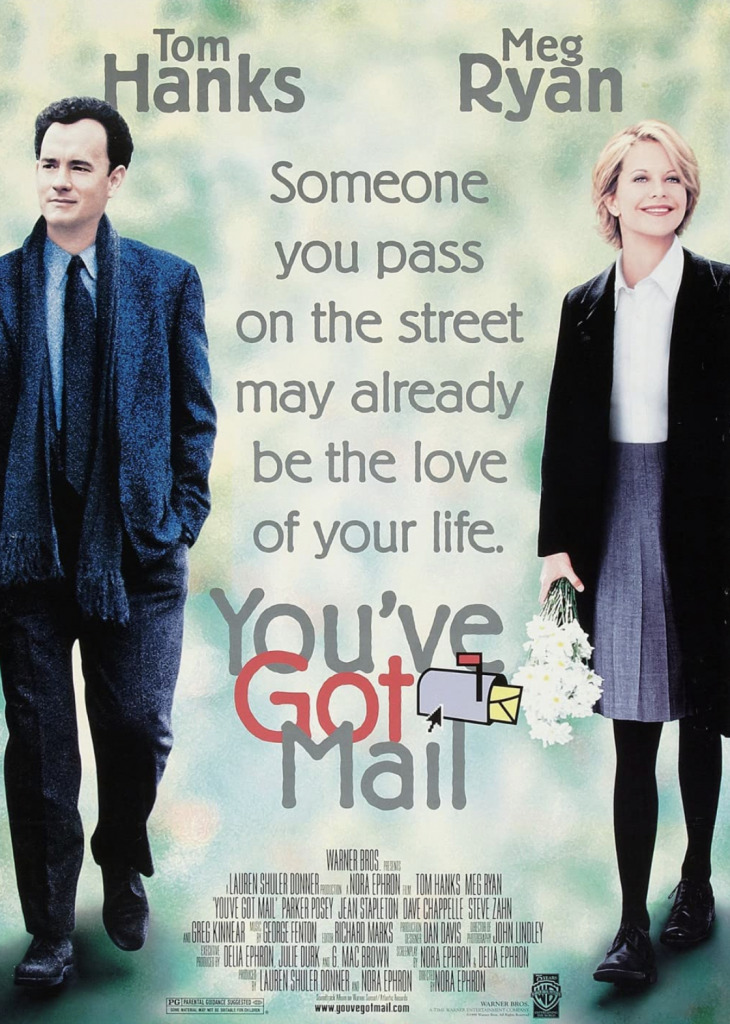 /
A lot of people seem to like watching this hit ‘90s romcom closer to November/December, but it works for viewing earlier in the year too. You’ve Got Mail – actually a modernization of Miklos Laszlo’s famous 1937 stage play Parfumerie – was the third film starring beloved screen pair Tom Hanks & Meg Ryan and is now their most popular film with younger viewers; not to mention, it has plenty of sweaters, coffee and brown leaves for early autumn. 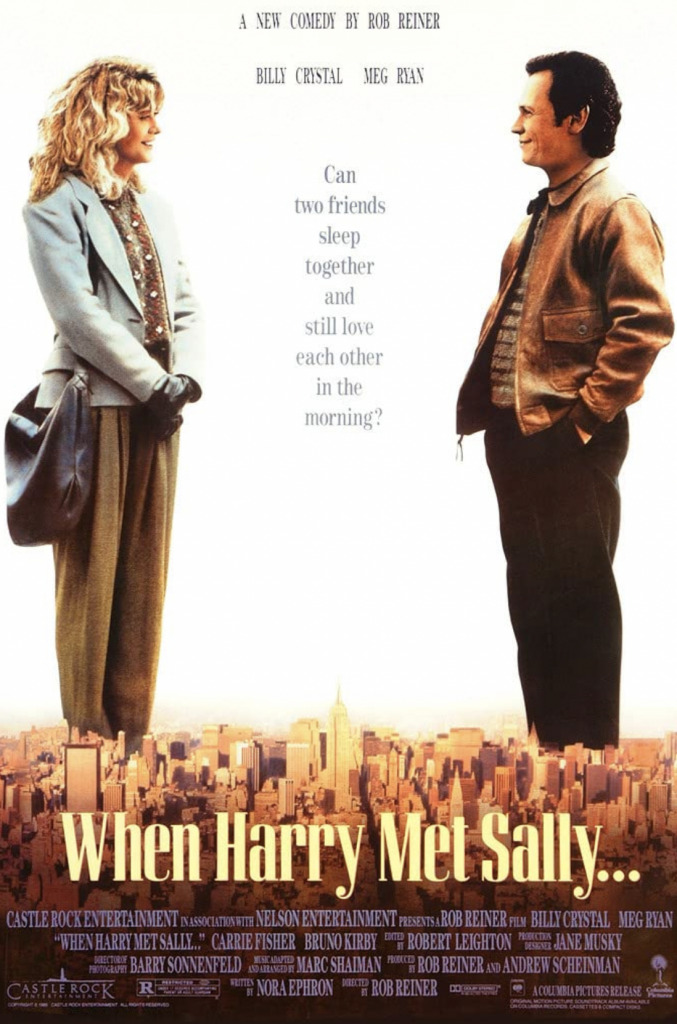 /
Meg Ryan, 1990’s rom com queen, began her streak of popular romantic comedies with When Harry Met Sally… opposite Billy Crystal, which also has a script written by regular collaborator Nora Ephron. While one of the most famous scenes in the movie is set on New Year’s Eve, we still get a lot of autumn set scenes in iconic NYC, which many consider the perfect place to spend the season; and many cute autumn and winter fashion looks courtesy of Meg. 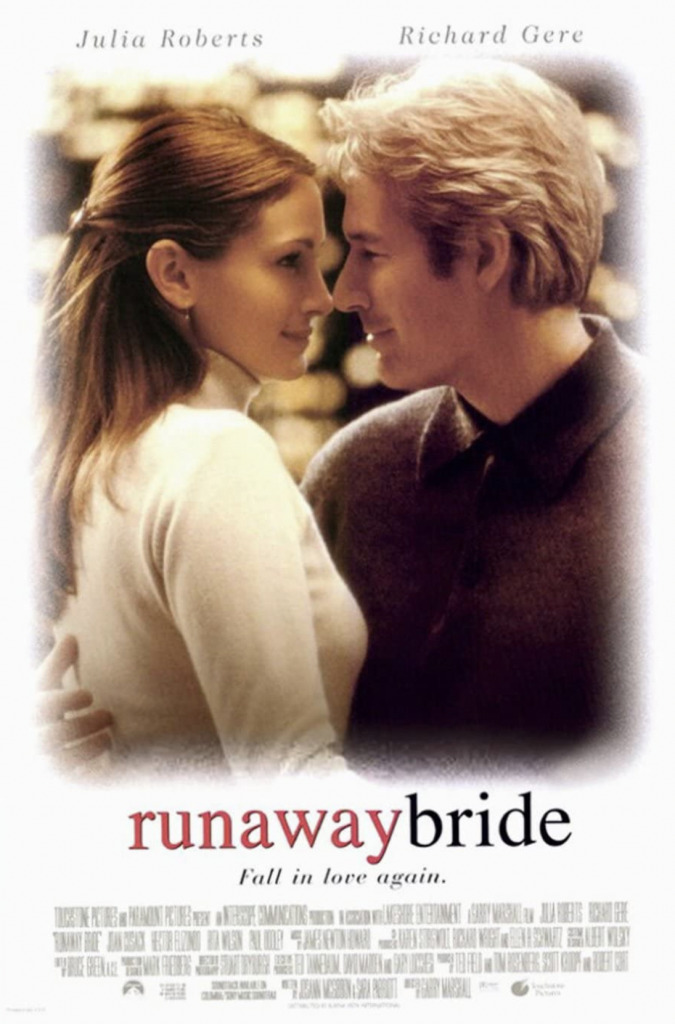 /
Next to Tom & Meg, Richard Gere & Julia Roberts were one of the biggest on-screen couples of the 1990s, and their second movie with filmmaker Garry Marshall is a bit more traditionally cozy and feel-good than Pretty Woman (1990). Set in smalltown Maryland, Runaway Bride takes the slightly hokey plot of a woman constantly running away from her own weddings and makes the movie feel somewhat lighthearted because Roberts, Gere and Marshall mesh so well as a creative trio. And the quaint town setting feels a bit homey and seasonal to boot. 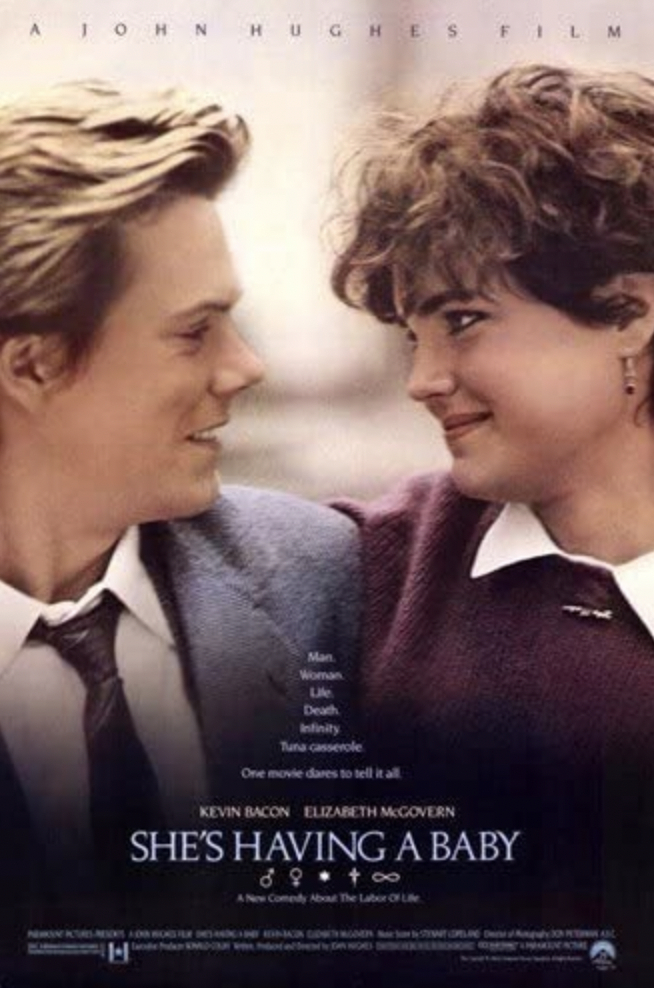 /
John Hughes’ movies already fit the mood for the fall season, since most of them are set in one of the coldest areas of the U.S. [Chicago]. But rather than pick a classic teen movie or family film off his resume, I’m going with She’s Having a Baby. An overlooked feature of the dramedy filmmaker, Kevin Bacon and Elizabeth McGovern play a young married couple preparing for the birth of their first child in the Chicago suburbs. It’s a nice, modest romcom on taking one of the leaps into adulthood while you wind down from summer. 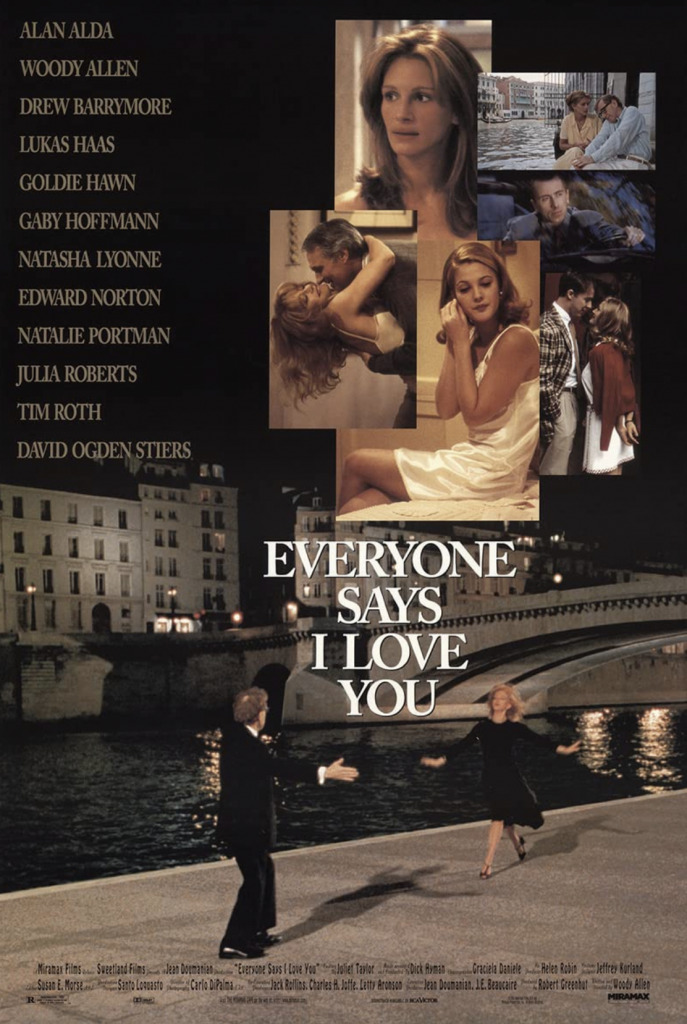 /
A longtime favorite of mine, this family ensemble musical is a loose retelling of Vincente Minnelli’s Meet Me in St. Louis (1944) set in mid-1990s Manhattan. Everyone Says I Love You goes all year round from spring to Christmas. Edward Norton and Drew Barrymore as an attractive, engaged yuppie couple and Natasha Lyonne, Lukas Haas and Natalie Portman as the latter’s siblings, are some of the all-star cast. This could fill your seasonal, celluloid needs depending on how much you tolerate Woody Allen as an artist. 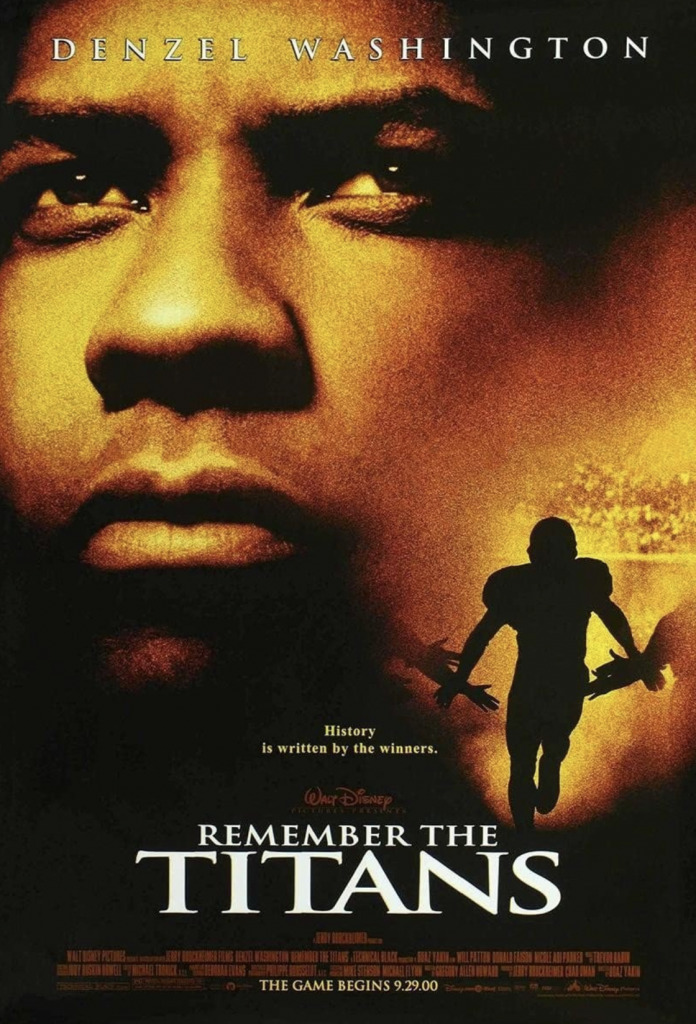 /
And for those who want to feel the fall vibes but aren’t into romcoms, Remember the Titans is a high school set period piece with Denzel Washington and Will Patton as football coaches of a mixed race team in 1971 Virginia. The mid-20th century nostalgia boost with a catchy classic rock, Motown soundtrack and a wholesome tone still seems to work with families these days, especially to help get in the mood of going back to school or work after summer vacation.

Tell us what romcoms are on your watchlist in the comments!

Look Below To Read More Entertainment And Movie Articles:

‘Emily The Criminal’ Strays In The Absolute Best Way