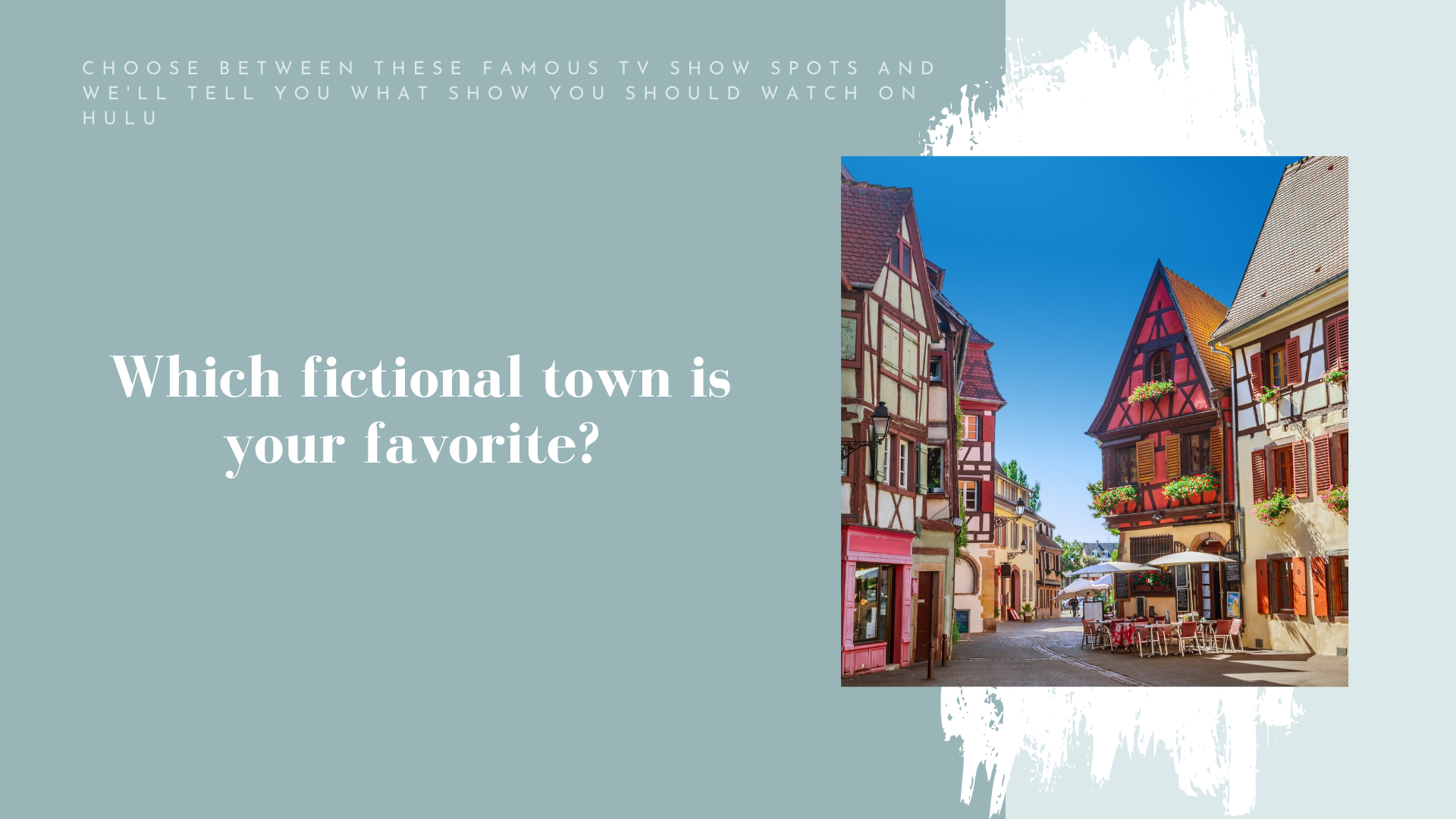 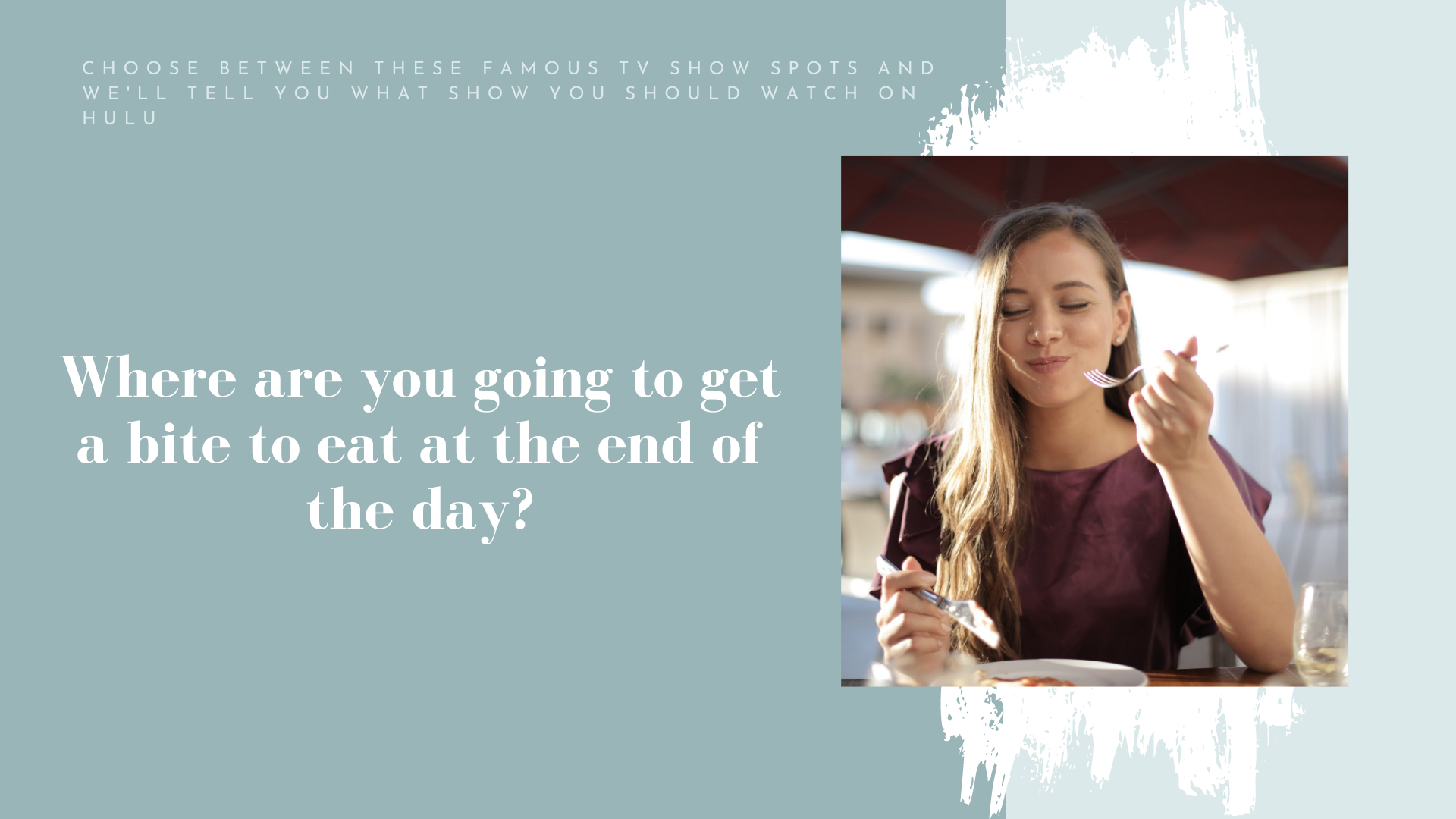 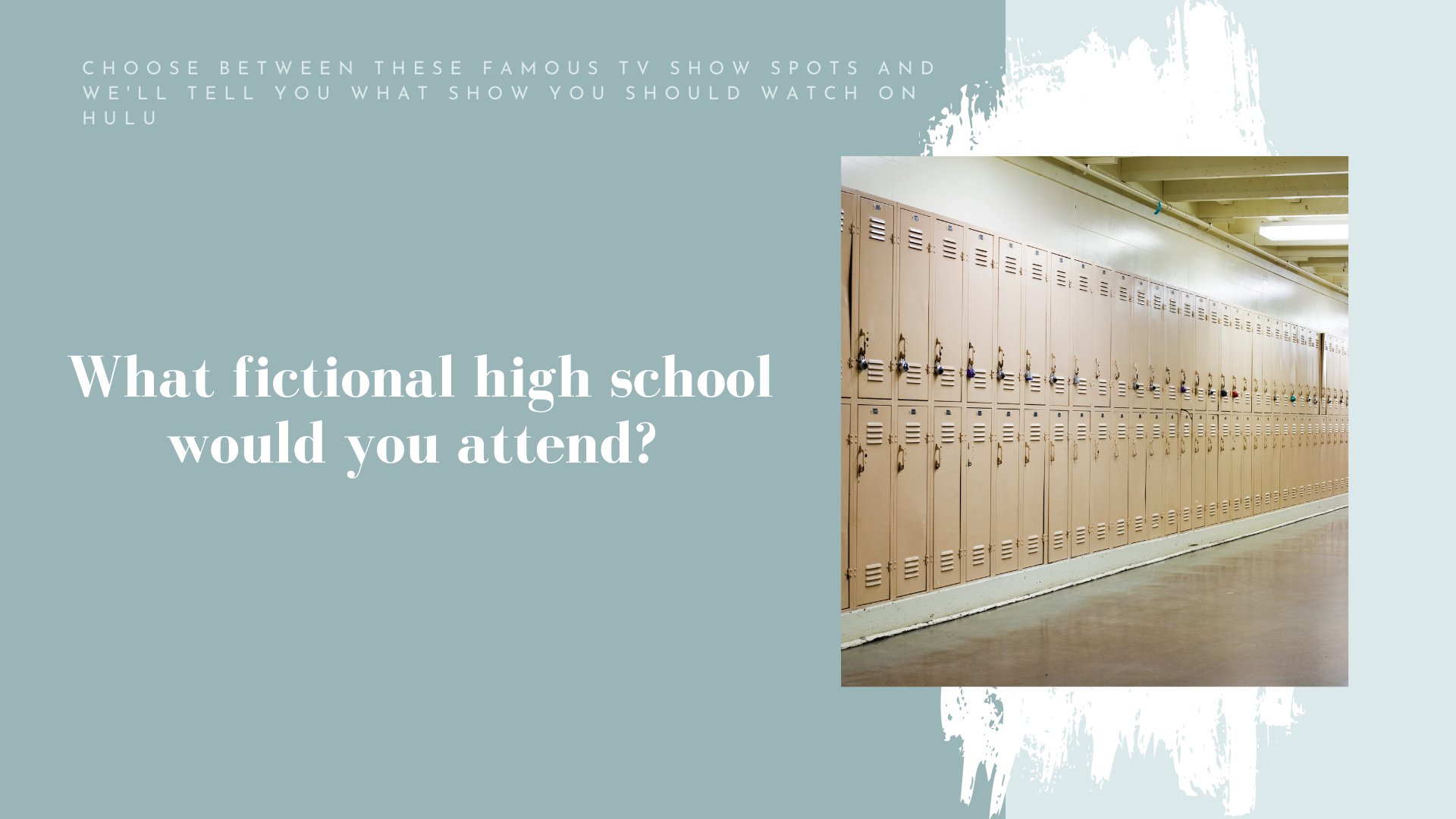 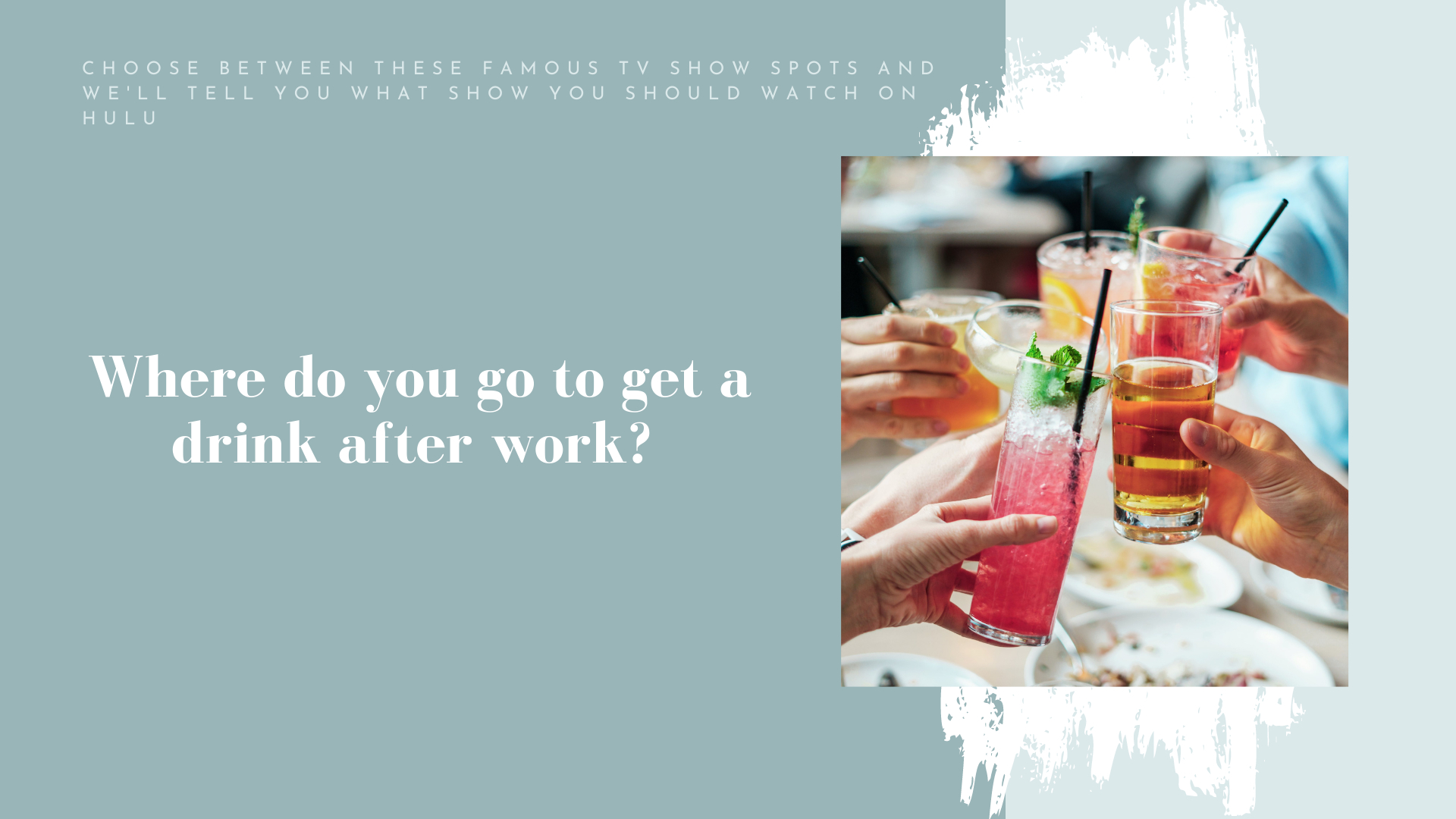 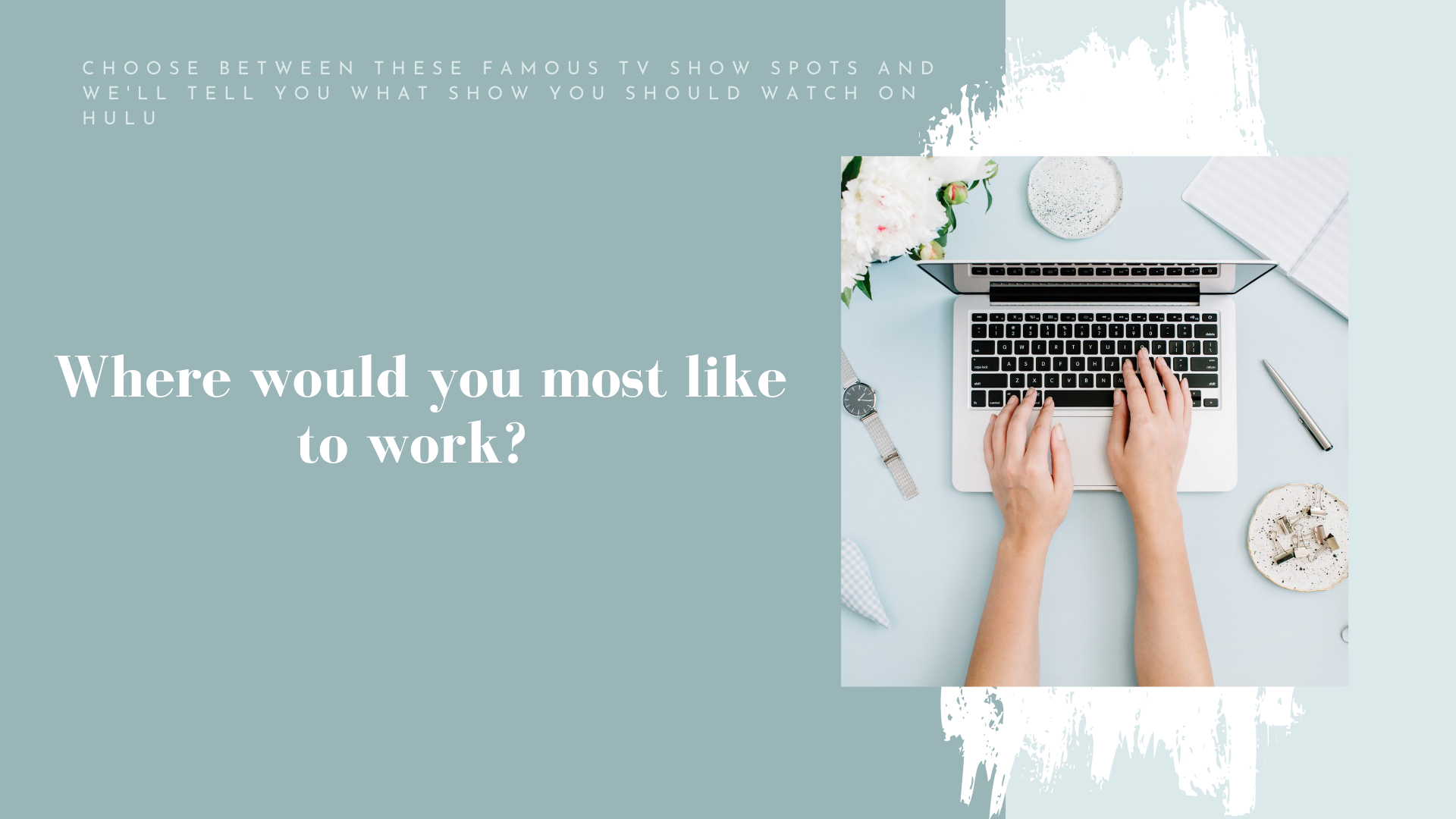 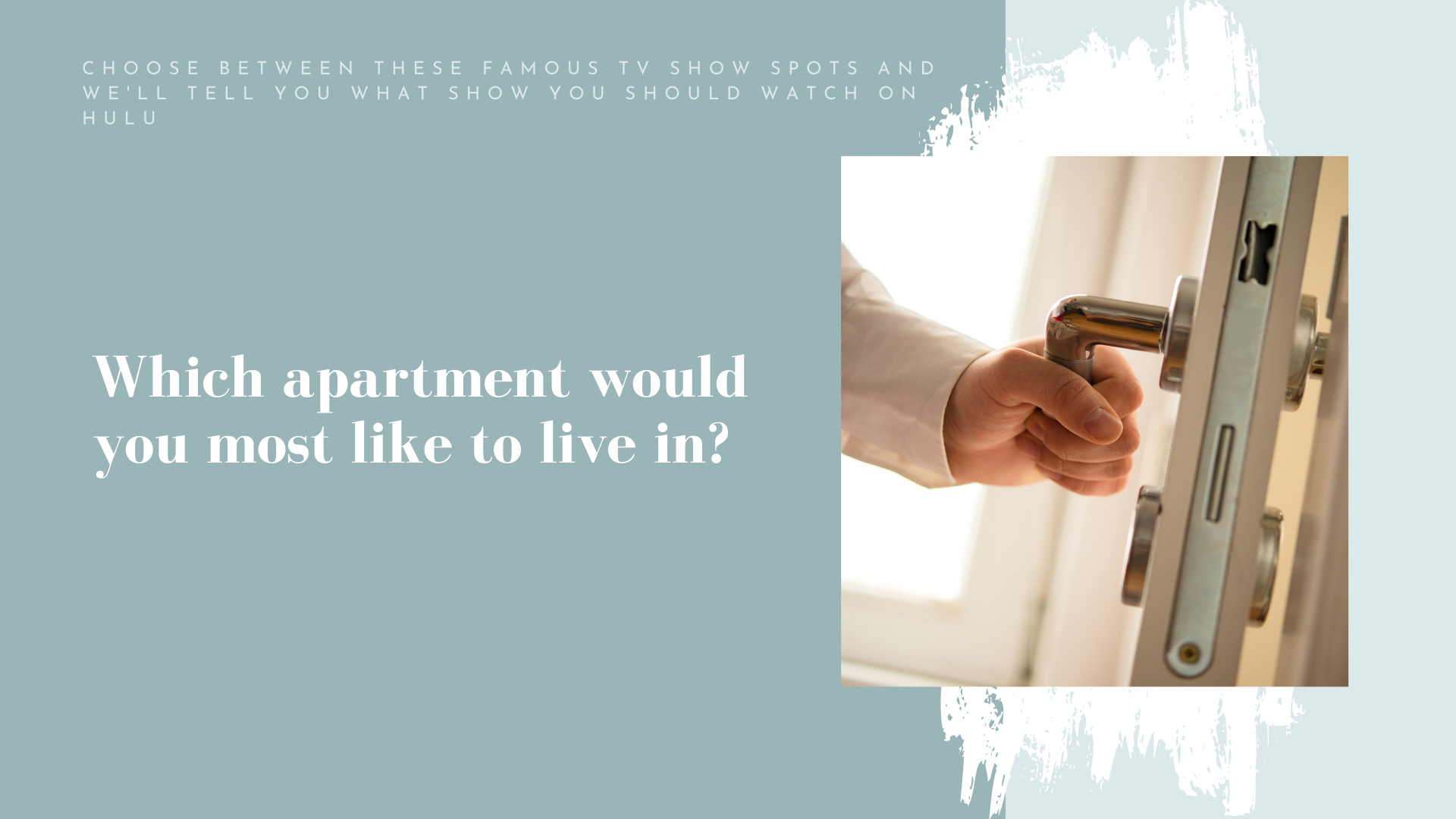 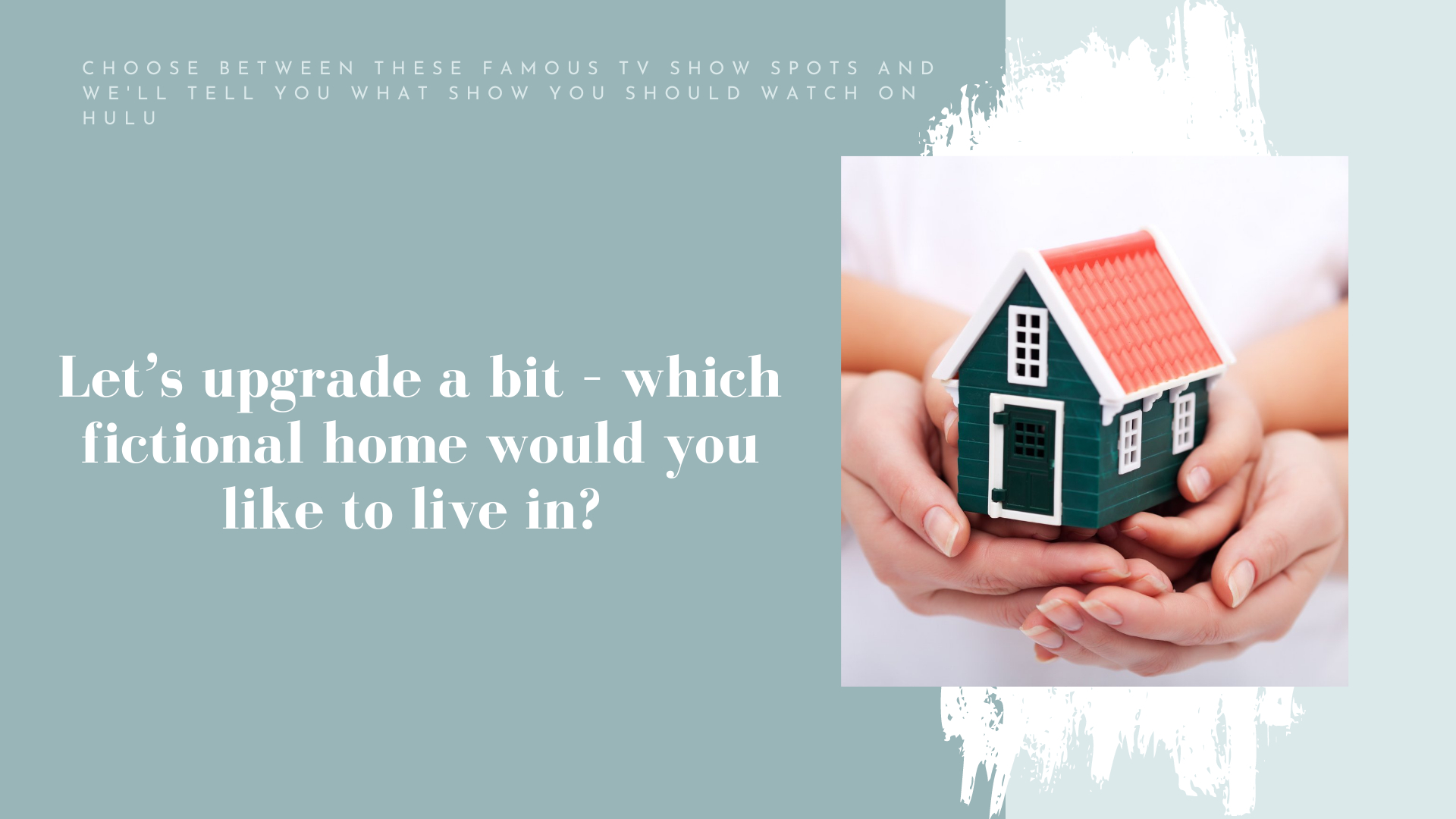 Choose Between These Famous Fictional Places And We'll Tell You What Hulu Show To Watch
Brooklyn Nine-Nine! 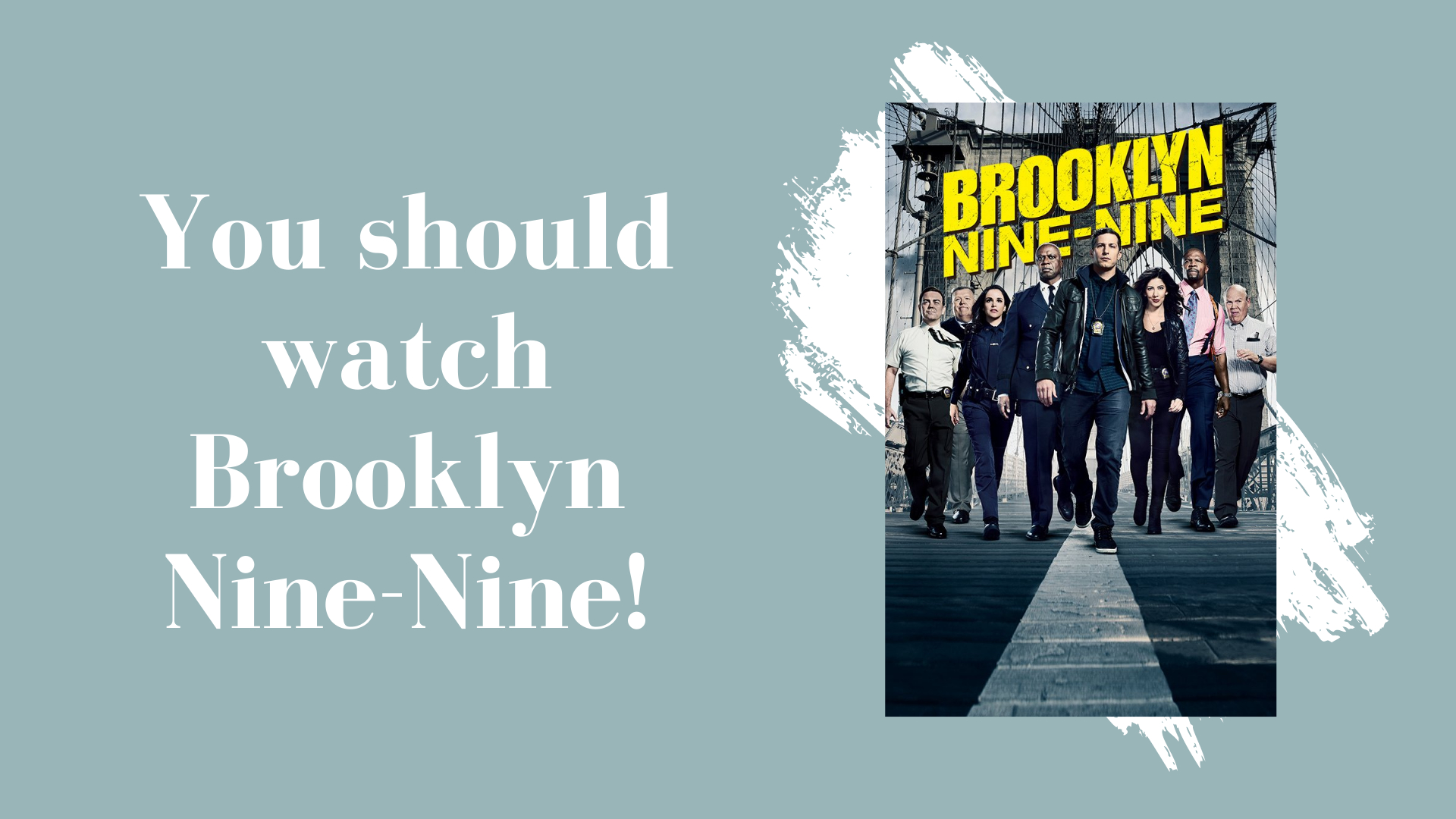 Follow the cast of this police station as they do *almost* everything but solve crimes. Brooklyn Nine-Nine is one of the best feel-good shows to invest in. You’ll fall in love with all the characters and laugh your way through all the seasons.
The Bold Type! 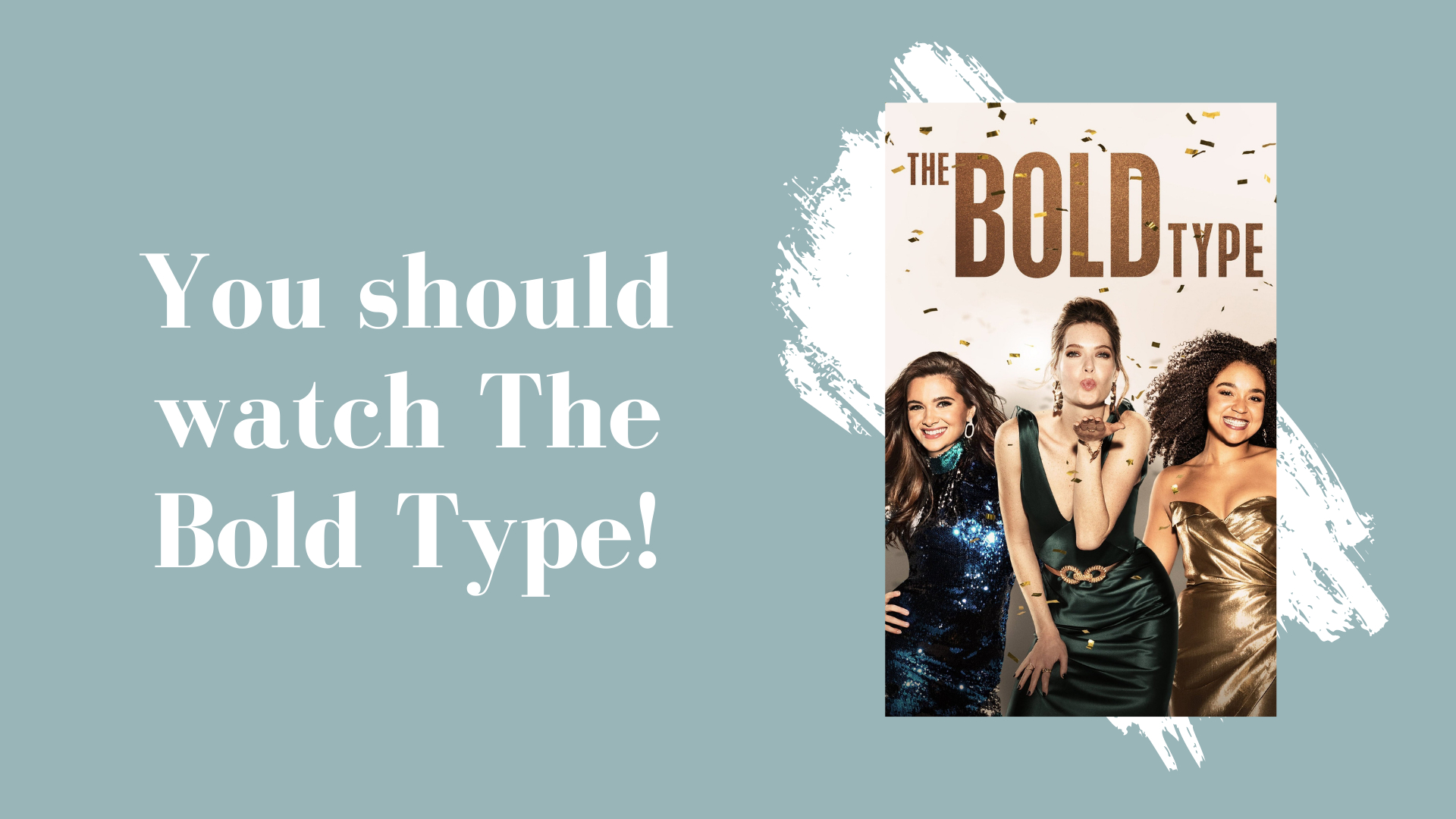 Who doesn’t love a good show about friendship, New York, and magazines? Three best friends figure out how to navigate New York, their carers, and their love life while also maintaining their close friendship. This show is fast-paced and the perfect stress reliever.
Only Murders in the Building! 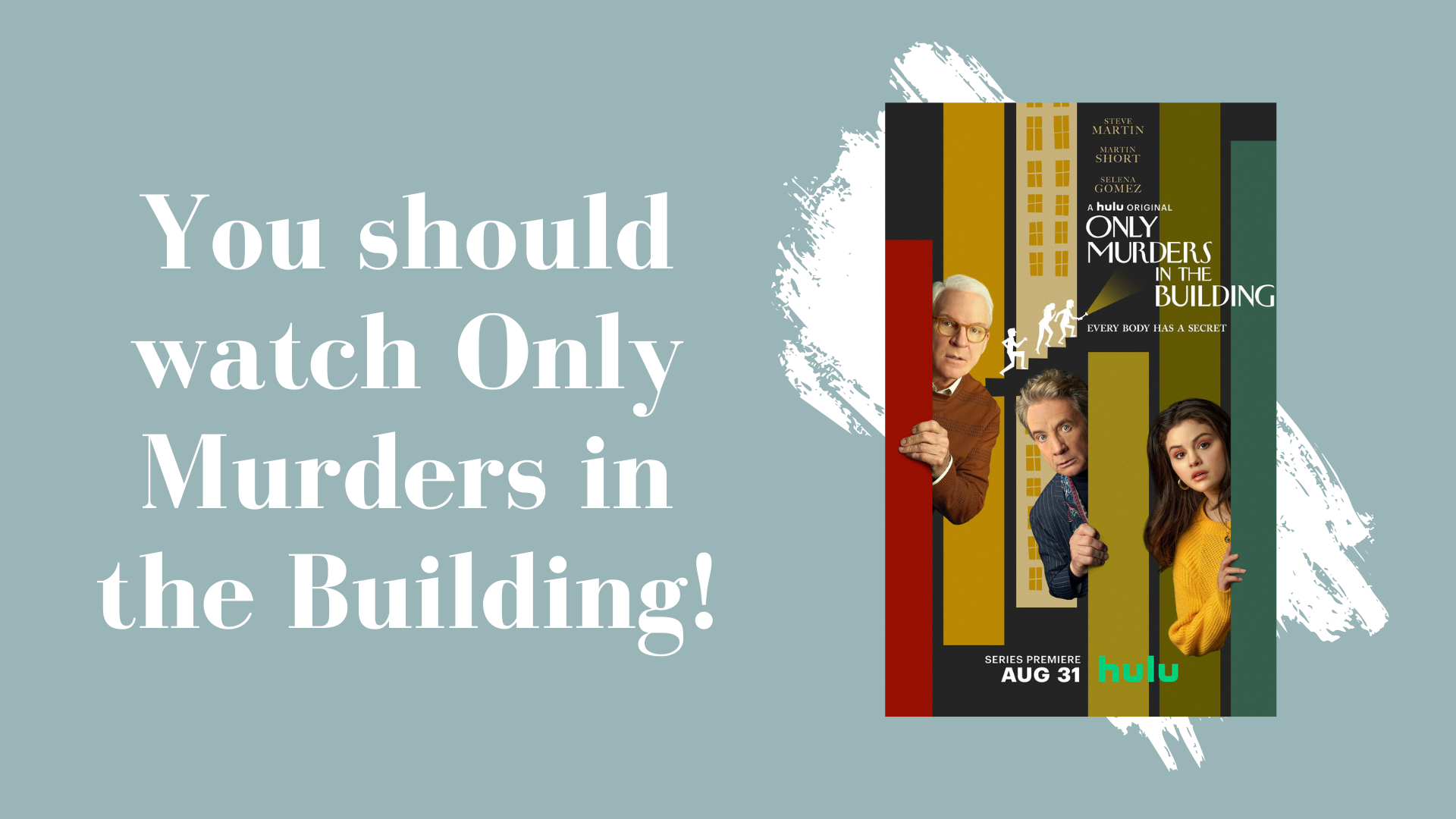 The three musketeers: Selena Gomez, Martin Short, and Steve Martin pair up to solve a murder that occurred in their own New York City apartment building. Through many twists and turns, lies, and half-truths, the group solves more than one mystery and finds unlikely friendships along the way.
Nine Perfect Strangers! 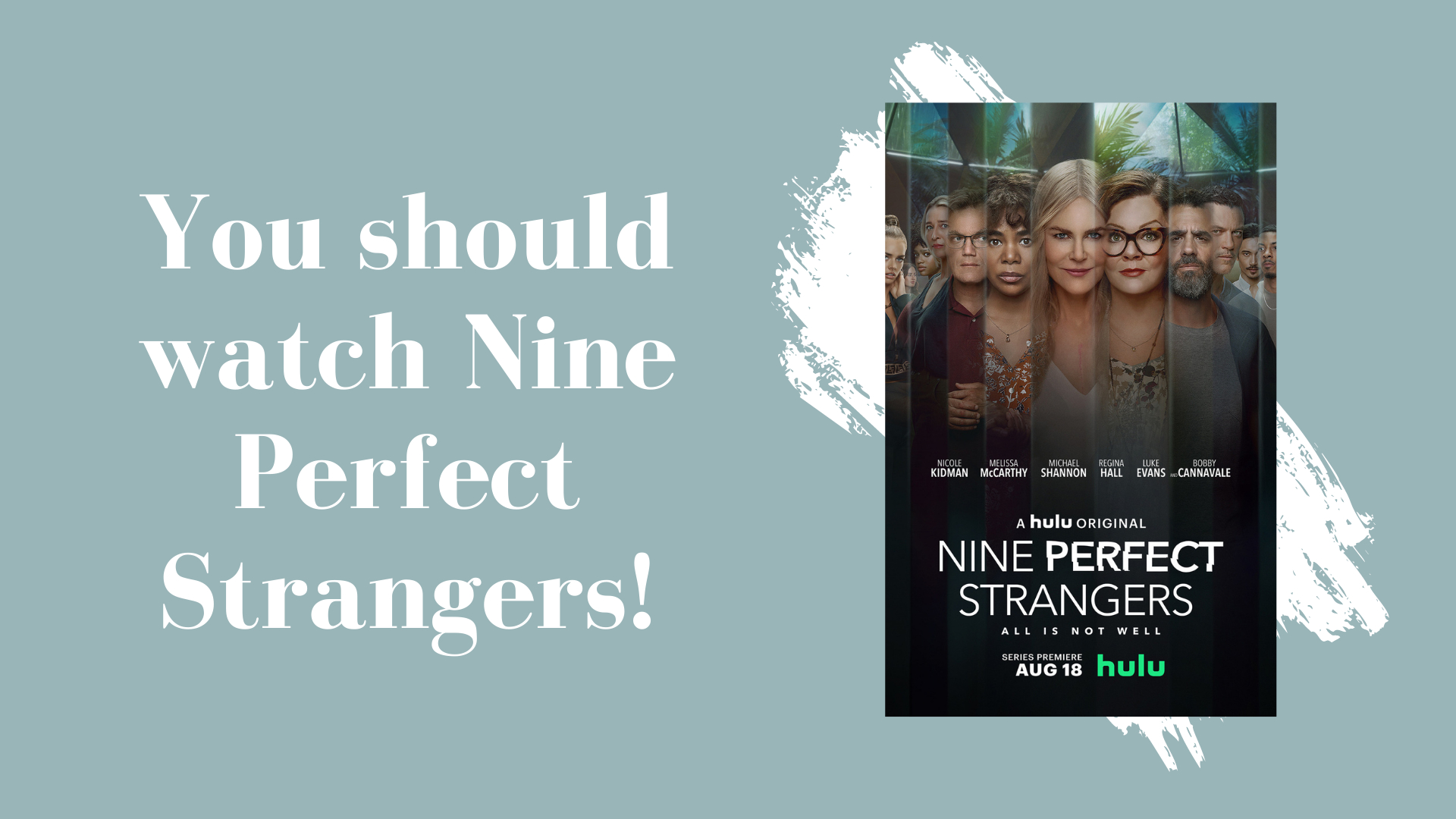 Adapted from Liane Moriarty’s novel, this TV show gives you a glimpse inside the Tranquillum House as Masha (Nicole Kidman) seeks to help her guests relax and unwind, no matter what the price. Creepy, confusing, and star-studded, this show will keep you on the edge of your seat all night long.
The Great! 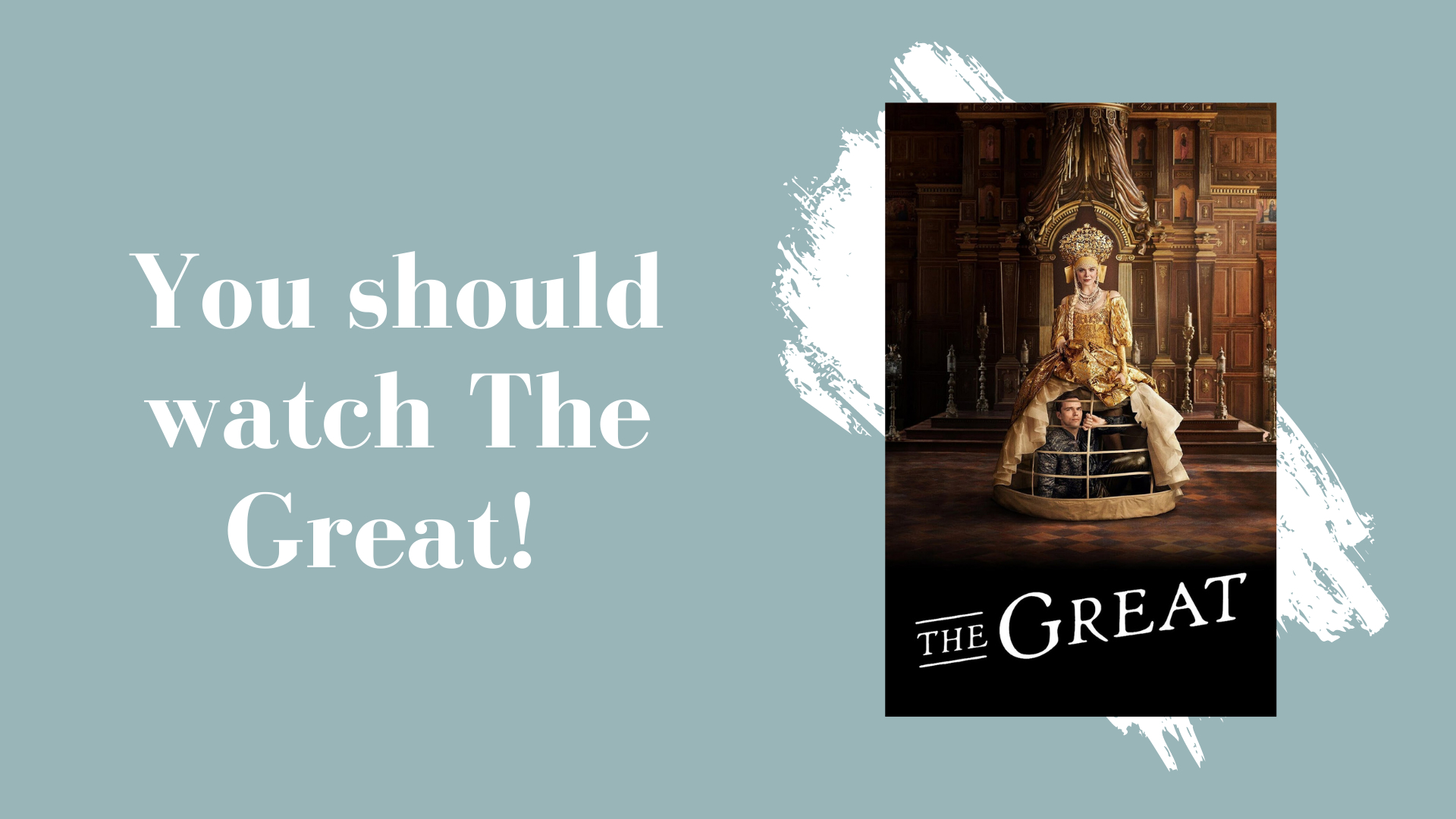 Ella Fanning stars in the Hulu original TV show about Catherine the Great. The show is filled with beautiful costumes, sets, and actors. The satire focuses on the Austrian royal and her journey to falling in love with her new country. The Great is nothing short of a masterpiece that encapsulates history in a way you’ve never seen it before.

What TV show will you be watching next? Let us know in the comments below!

Want More Monet Quizzes? Then You Should Read: