The old Markey can’t come to the phone right now. Why? Because she’s dressing up like Taylor Swift.

This week, I got to dress like the songwriter I’ve looked up to for almost 15 years now. I remember when I had my first breakup, I lit candles and sang “Teardrops on My Guitar” for about 3 hours straight. I was a really healthy kid.

No matter your relationship status or knowledge of Taylor Swift, you’ve sung a bit too loud and a bit off-key to her iconic music. And now, I’ve come up with the idea to attempt to recreate some of Taylor Swift’s most iconic outfits from her album covers to her music videos this week!

I do want to say that I had a much more organized plan when I started this week. I was going to recreate only her album covers and then get on with it. I then realized that I had a few more ideas, so I branched out to some of my favorite Taylor music videos as well. 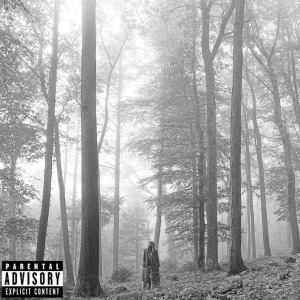 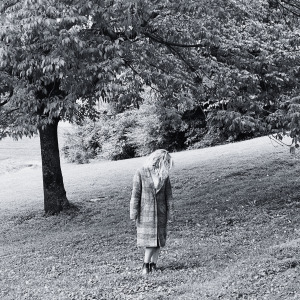 This was a two-in one outfit. I don’t know if she wore the same thing, but one picture is black and white and far away, so it didn’t matter too much. I borrowed my friend’s Cotton On oversized coat and quickly braided my hair (I don’t know how to French braid my own hair, so we went Dutch. I am so sorry). I do want to thank my partner for taking all of these pictures for me, but also blame him because I did not do the correct pose for Folklore and he surely let me think I did. Anyway, we started off strong! 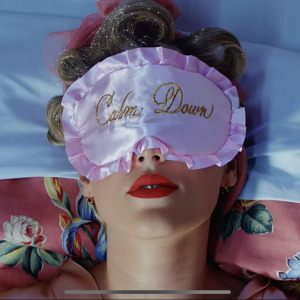 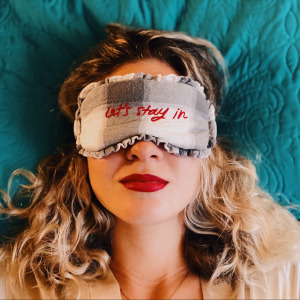 I was going to do the album cover for this one, but then I realized that it was really just a white sweatshirt and I was going to do something very similar for 1989. So I decided to recreate a look from my favorite song on the album, “You Need To Calm Down.” I applied massive amounts of red lipstick (Taylor’s favorite is Ruby Woo by MAC), donned an Aerie sleep mask and a silk robe and I was ready! 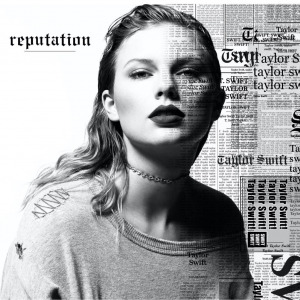 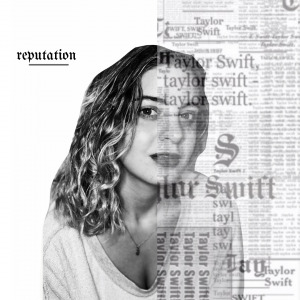 Are you ready for it? I loved doing this quick little shoot. I grabbed one of my textured gray hoodies and turned it inside out to make it look a little more worn like the one Taylor wore. I also had bright red lipstick on and I think that translated to an even stronger color in black and white. This was a very do-it-at-home photo and a very easy outfit to recreate. I think it turned out pretty well! 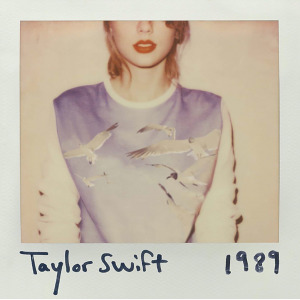 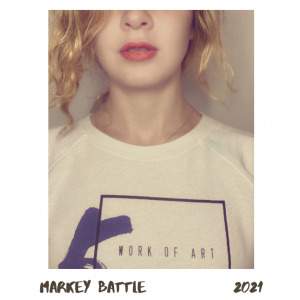 Shake it like a polaroid picture! I wanted to completely recreate the album cover for this photo and it turned out shockingly well (if I do say so myself). The main reason the picture looks so similar is in the editing, which I did completely on Canva and Airbrush, but I also want to give myself some credit. I kept my natural wavy curls and grabbed a white sweatshirt that had a blocked out color in the center, then I went to town on the half-cropped pictures! 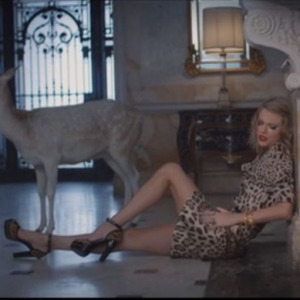 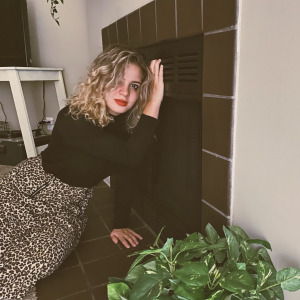 This photo wasn’t supposed to happen. I shot a lot of looks in one day and went to wash my makeup off and it looked exactly like Taylor Swift’s makeup in the “Blank Space” video. You know, when she goes a little crazy. I grabbed my heels, my leopard print skirt, and knelt by my fireplace and here we go! The biggest lookalike of the photo is the streaming mascara, but it was fun nonetheless. 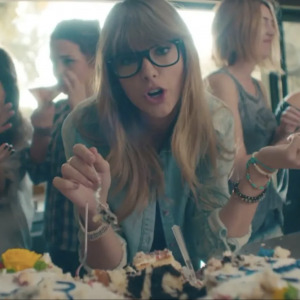 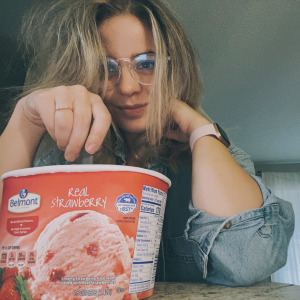 I did something I haven’t done in over a year…I straightened my hair. I had to prove my dedication! I decided to do a “22” photoshoot for this album because I really wanted to eat ice cream for the sake of the picture. It was also a really simple outfit remake, so I just took my dad’s old jean shirt and grabbed my blue light blocking glasses and took a few photos! 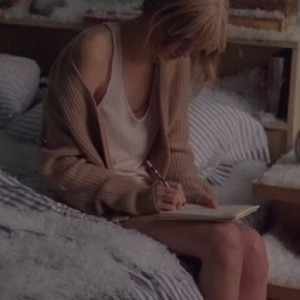 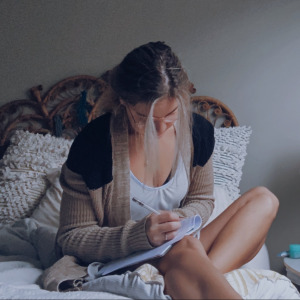 Another photo shoot in my pajamas? Yes, please! I have a love/hate relationship with this outfit. I love it because it’s really cozy. I hate it because I wore this exact outfit all throughout high school. Oh, how I miss 2010! I recreated “Back to December” because I was fresh out of purple ball gowns. While it’s not as iconic as the album cover, this outfit does remind me of early Taylor Swift. 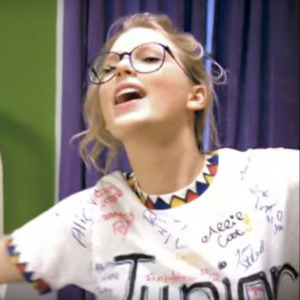 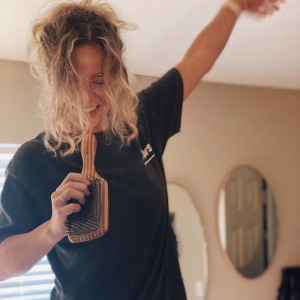 Get your hairbrushes ready, we’re singing in our pj’s! I had this idea at around 1 a.m. when I got home late and I grabbed my old high school t-shirt. Yes, it was from my junior year and yes, that is where the similarities end. But I loved doing this shoot and it really made me happy. 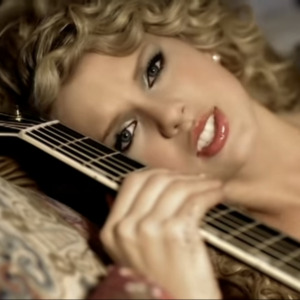 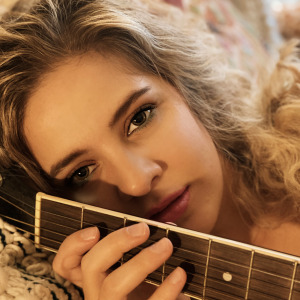 And the final look is actually my favorite one. I grabbed my friend’s guitar, put on green eyeshadow (Taylor really could get away with anything) and channeled my first breakup. I love this look and I honestly think it’s my favorite of the entire week.

Thank you to Michaela for suggesting this idea! How did I do? If you want to see me do my best to recreate anyone else’s style, comment below!

For More Outfit Inspiration, Check Out These Articles:

I Stole Mamma Mia’s 70’S Styles For A Week, And Here’s What Happened