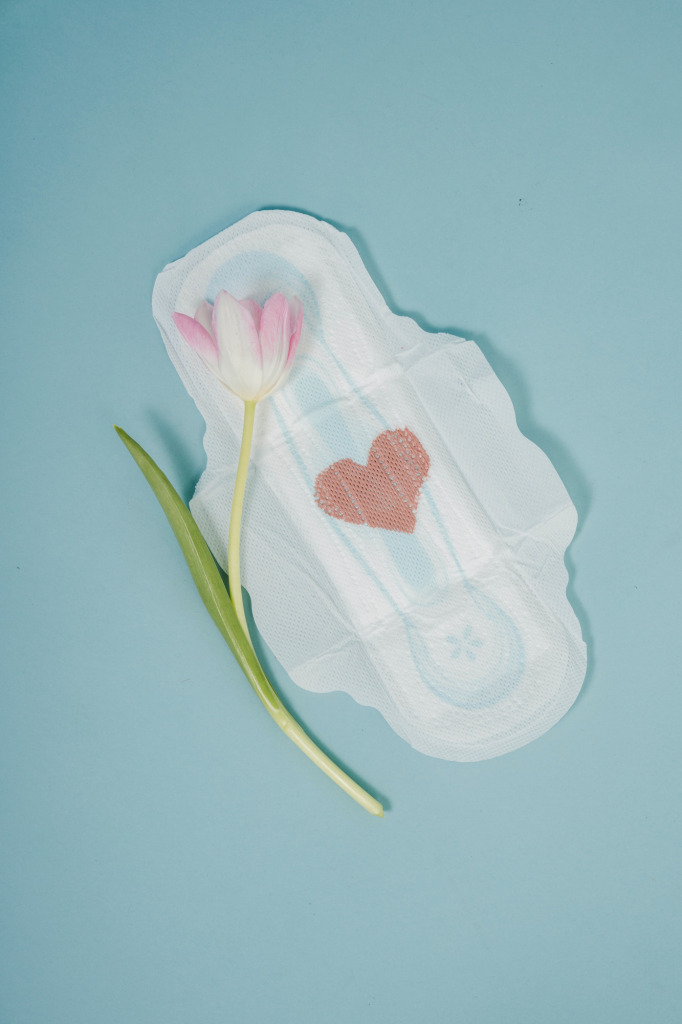 Modern cultural norms around menstruation have drastically shifted over the past few decades. These changes are especially evident in the media we consume. No longer is the topic ignored, simplified, or overlooked. Instead, you see menstruation being celebrated on social media platforms, with young people openly talking about their experiences, and sometimes in very candid detail! The same is true for advertising and entertainment. These days, adverts for sanitary products are extremely direct, and it’s more common than ever to see fictional characters experiencing an altercation with their period that would’ve been unheard of thirty years ago. Despite these advances, there are still some persistent myths about menstruation, like the myth that periods are meant to be painful or that any cycle that deviates from 28 days is abnormal. Today on the show we tackle some of these myths and take a closer look at the truth behind the legend. Tuning in you’ll hear Megan and Kelly discuss their experiences with menstruation growing up, how this has influenced their approach to menstruation when it comes to raising and educating their daughters, and how young people today are approaching conversations around menstruation. We also cover some of the myths around menopause and perimenopause, and some of the small steps you can take today to start preparing for this part of your life. To learn more about this fascinating topic and much more, make sure you tune in today!

These 7 Menstrual Myths Seriously Need To Be Set Straight

Key Points From This Episode:

“I was in the middle of a cross-country meet when I had my very, very first one. I had a good friend from another school who came with me to the bathroom, who had already had hers, who helped me through it.” — Megan Block [0:09:15]

“It’s undeniable, that hormones affect emotional balance. I did realize after noticing it so much during pregnancy and right after pregnancy, that I was either more emotional, or more agitated, or calmer, or there were fluctuations, right?” — Megan Block [0:30:47]

“There are women who have such a drop in hormones and affects their serotonin, where you can have suicidal thoughts, you can have rages. If that’s the case, definitely talk to your doctor.” — Megan Block [0:33:11]

“Pre-menopause, perimenopause, however you want to term it, generally starts in your mid-40s. Your estrogen levels decrease, your periods become irregular, and eventually, stop altogether. It just basically means that your ovaries are no longer ovulating on a regular basis.” — Kelly Castillo [0:46:53]

“It was always more about making my body look the way that I wanted it to look. As I’m getting older, my goals have completely shifted. Now, I’m super into yoga because I want to keep my joints lubricated.” — Kelly Castillo [0:54:55]

“Hormone replacement therapy can help a lot with bone loss, and it can relieve a lot of the symptoms of menopause. It does come with risks. There’s an increased risk of heart disease, stroke, blood clots, breast cancer.” — Kelly Castillo [0:58:28]

She’s A Full On Monet

She’s A Full On Monet Discussion Board Facebook Group