This weekend I was invited to the Palm Springs Film Festival Awards show and gala. Known for curating the best in international cinema, the Oscar-qualifying ShortFest is the largest short film festival and market in the U.S. It was such a memorable event and I’m thrilled to share my experience with you today on the blog. 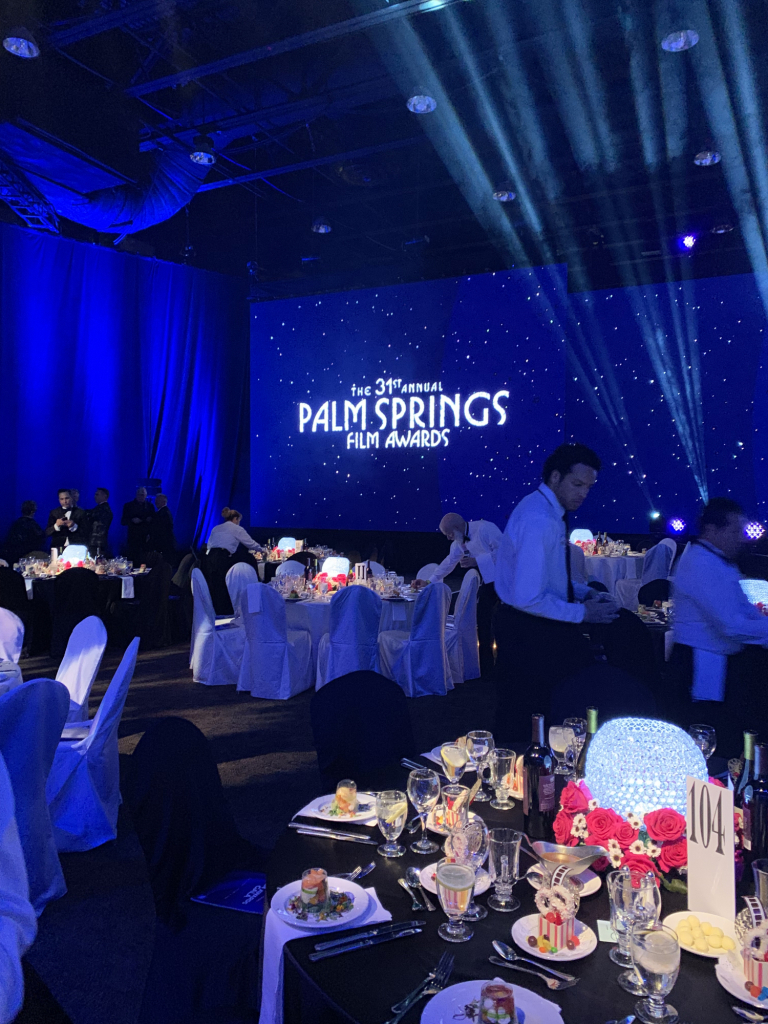 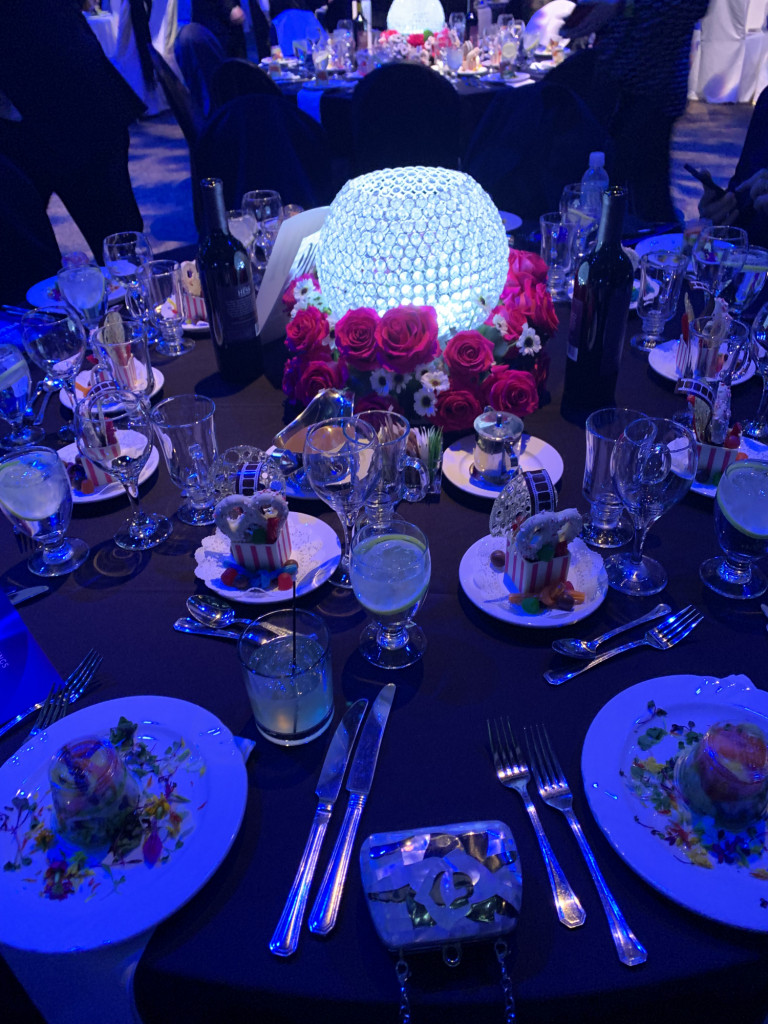 When we first arrived, we were welcomed by the the red carpet and walked with the celebrities. We sat in the second row of tables for a great view of all the awards! It was beautifully set up, and we loved being so close to the front. 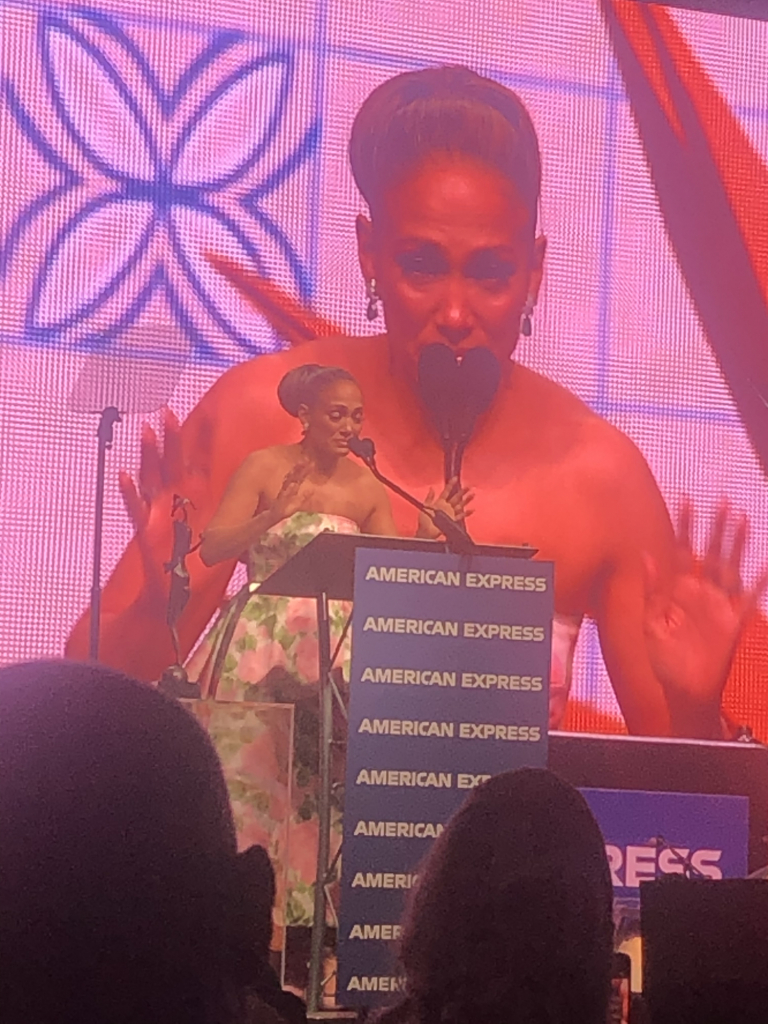 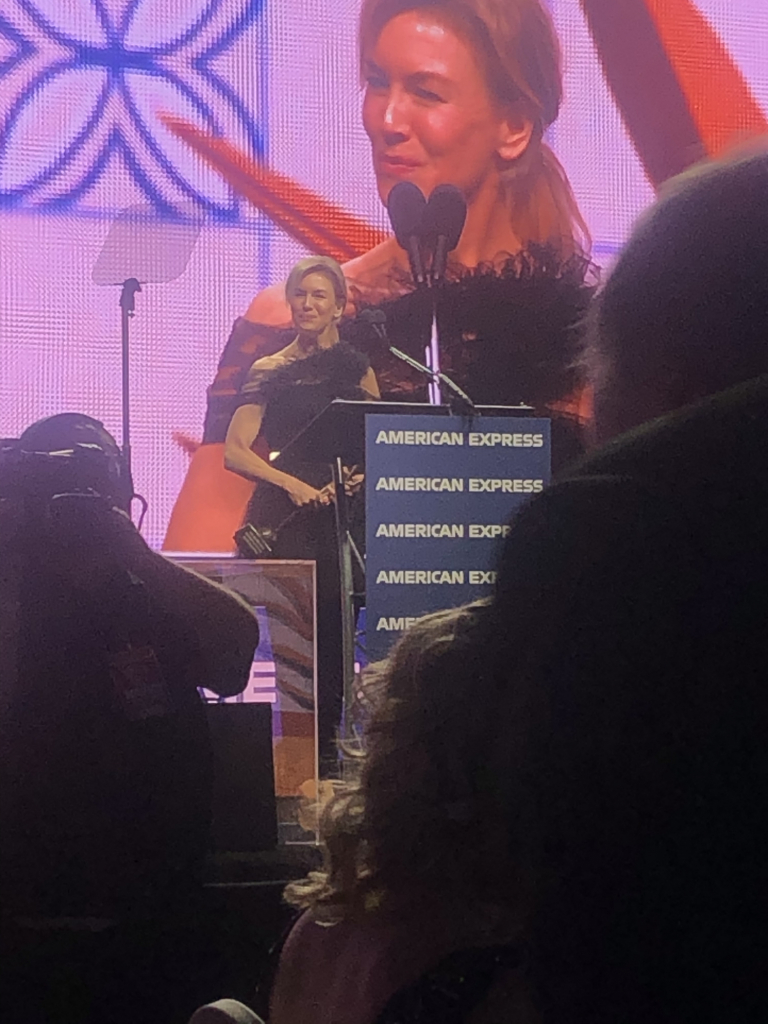 One of my favorite speeches was J-Lo’s, because her gratitude emanated through her every word, you could tell she had so much fun filming her role in Hustlers with an all female crew and cast . She was honored with the Spotlight Award, and is so deserving.

I also loved how genuine Renée Zellweger’s speech was. She was so humble and didn’t take any credit for her amazing work in Judy, instead giving all her praise to the writers and directors, which was very sweet. 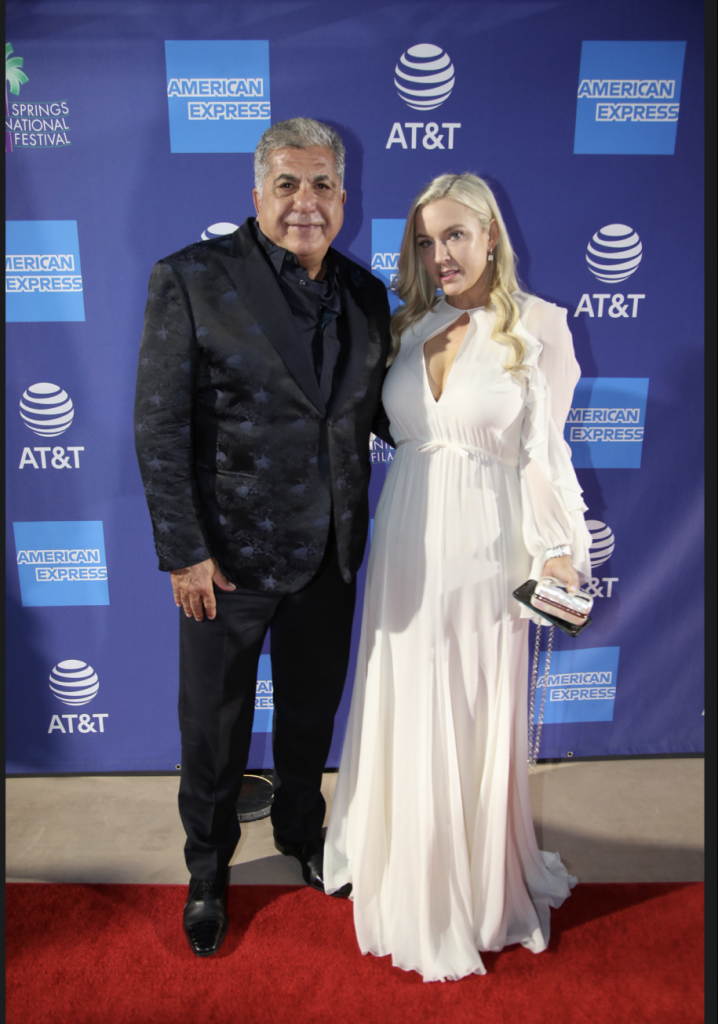 Following the awards, we attended the VIP after party and had the pleasure of meeting Joaquin Phoenix, Laura Dern, Renée Zellweger, Quentin Tarantino and Adam Driver. It was such a treat!

Next morning was brunch with the top 10 directors to watch hosted by Variety magazine. 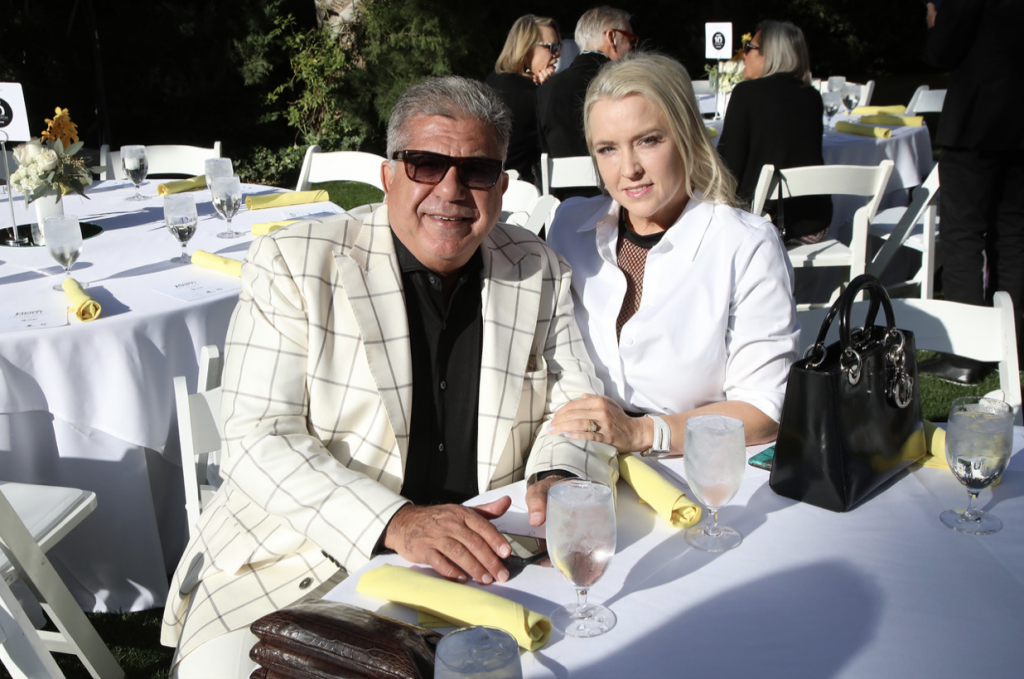 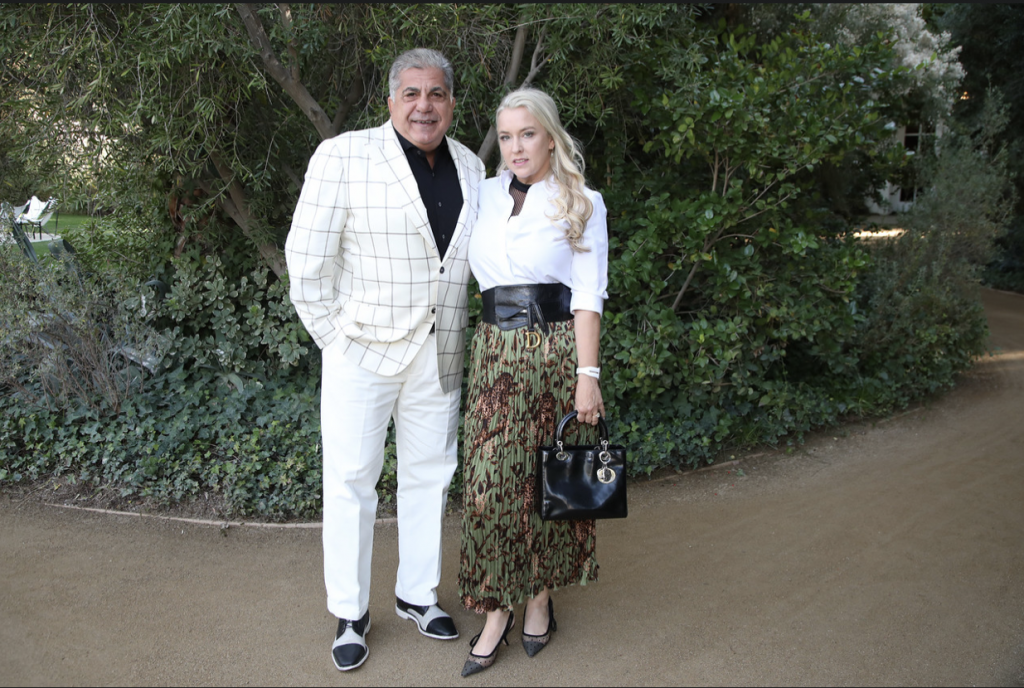 We sat right up front and got to hear great speeches by Robert DeNiro, Martin Scorsese, Lena Waithe, Cynthia Erivo and Joaquin Phoenix again. We were also introduced to the top 10 directors to watch according to Variety. Later we went to a private screening of Pain & Glory hosted by the star of it, Antonio Banderas. We spent a lot of time talking to him and learning about the movie role and how it was made. It was very interesting to get the behind-the-scenes story before we saw the movie. 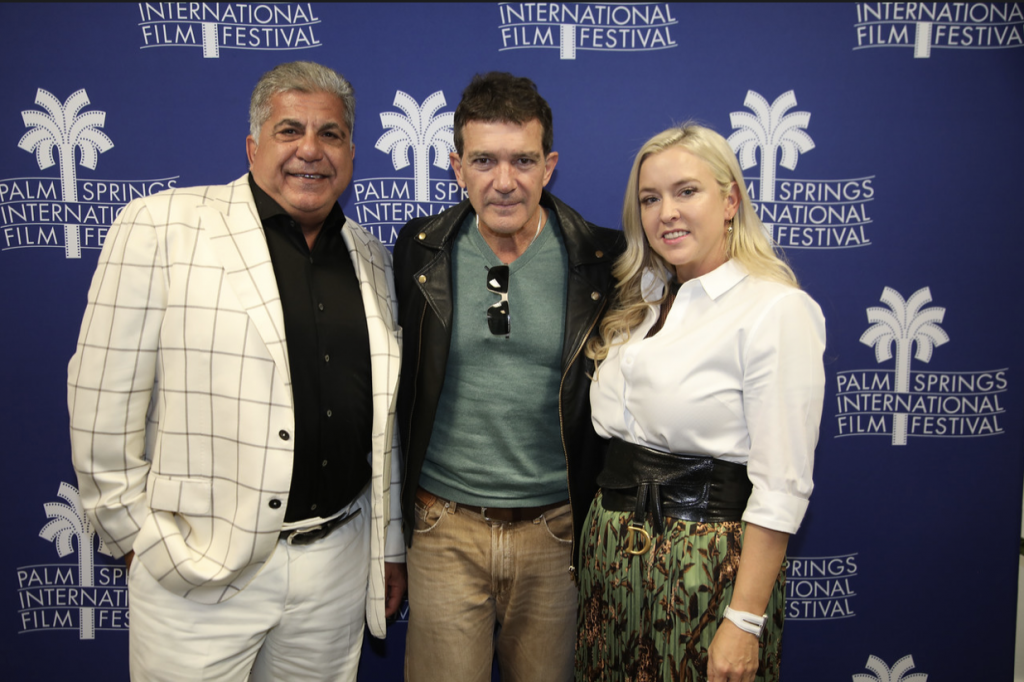 We had such an amazing time and felt honored to share in the success and excitement of so many talented people in one place.