Grapeseed oil is the newest trend in my book. From cooking benefits, to hair benefits, and even skin benefits, grapeseed oil does literally everything! So, what exactly is grapeseed oil? Grapeseed oil is a lightweight oil that is extracted from the seeds of grapes. It is also a by-product of the wine making industry, which most people are not aware of.

For starters, grapeseed oil contains plenty of antioxidants such as vitamin E and phenolic antioxidants, as well as a rich source of omega-6 fatty acids. Which is fantastic, as these have various benefits for the face and body. It also doesn’t clog pores, so even the most sensitive skin types can use grapeseed oil without worry. Additionally, it moisturizes the skin, lightens dark circles, fades scars, tightens skin, prevents sun damage, and promotes hair growth.

That’s not all! Grapeseed oil has also been found to:

The health benefits of grapeseed oil mainly come from its Vitamin E, which is a vitamin that works as a fat-soluble antioxidant. Vitamin E helps protect your cells and your body from cancer, heart disease, and other chronic illnesses. 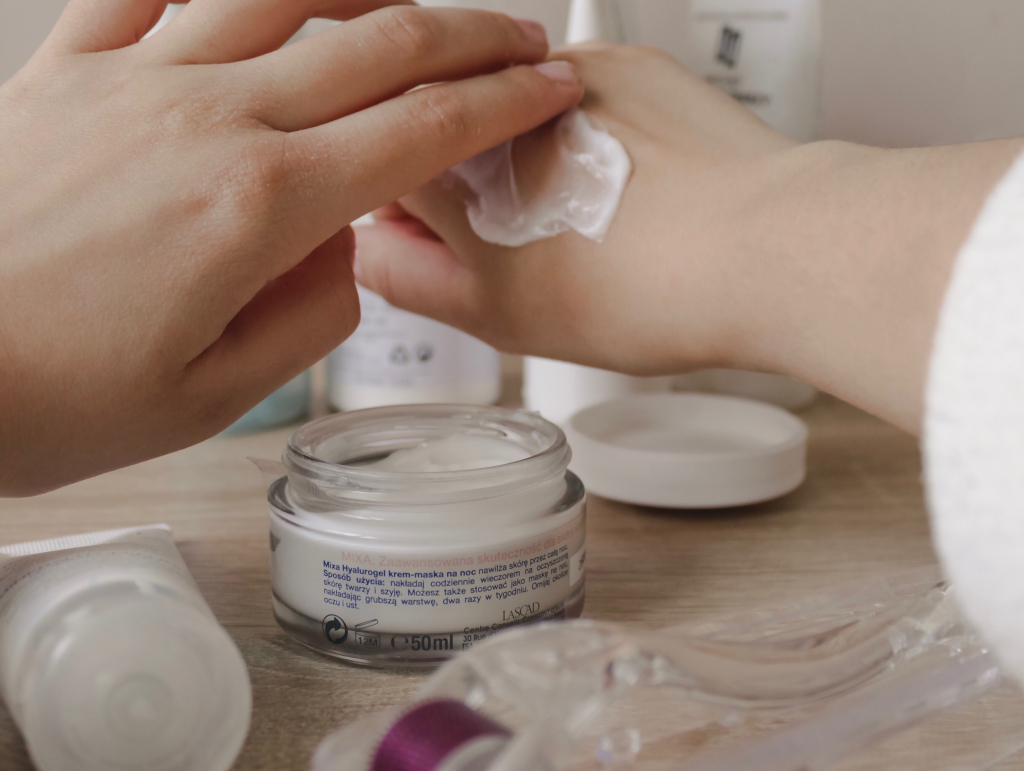 How To Use Grapeseed Oil

You can use grapeseed oil right after cleaning your skin as a moisturizer. Rest assured that your skin will not look greasy after. Plus give it a go as a salad dressing, in pasta sauces, soups, and more when it comes to cooking. As for hair, it’s a great option to use as a deep conditioning treatment. Especially if you decide to mix it in with some of your hair products such as your shampoo and conditioner, or even by itself. Grapeseed oil is  considered a “shine serum” for your hair, because after you apply it your hair will look healthier and shiny (but not oily). 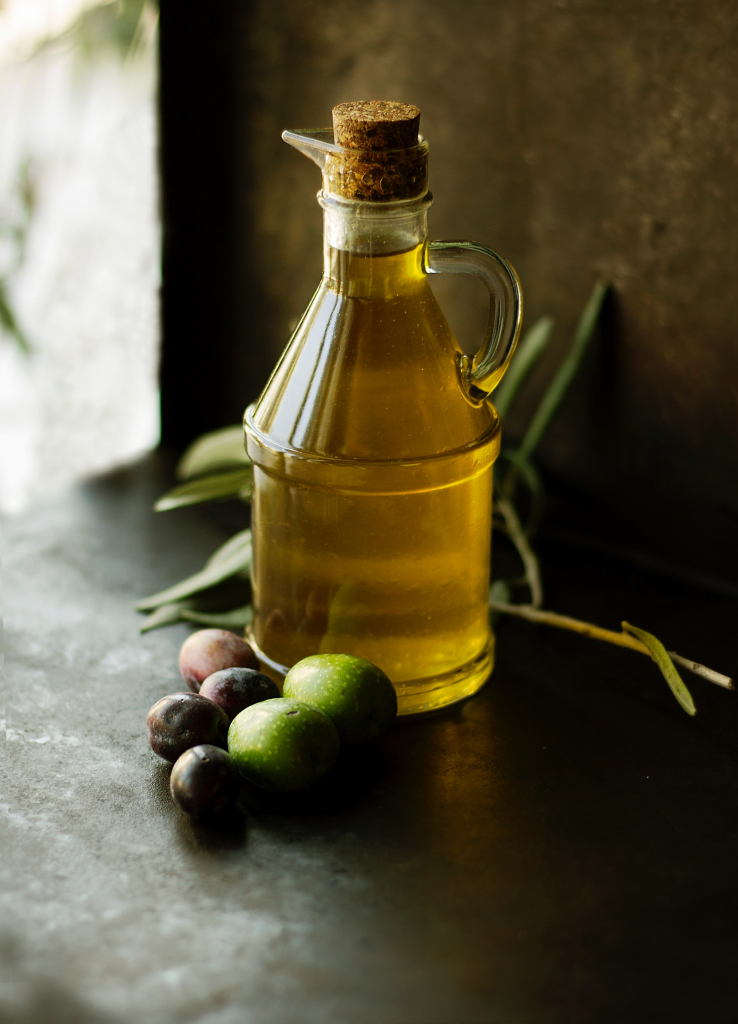 Benefits Of Grapeseed Oil In The Kitchen

Grapeseed oil has a very high burn temperature, which means it will hold onto its health benefits at higher temperatures than other oils that have lower burn temperatures. It also has lots of Omega-6’s which helps with brain function and growth and development. Additionally it helps stimulate skin and hair growth, maintain bone health, regulate metabolism, and maintain the reproductive system. However, too much Omega-6 can be dangerous so moderation is key. It is also not recommended to use grapeseed oil to fry your food because of its high levels of polyunsaturated fatty acids.

The main reason people use grapeseed oil in cooking is because of its health benefits. Some ideas on what you can cook up with grapeseed oil are pasta sauces, soups, and dressings. It’s also a good replacement for olive oil. This is because grapeseed oil has a high smoke point, which makes it a good substitute for olive or vegetable oils. Grapeseed oil is basically flavorless compared to olive oil, which means that top-notch ingredients are more likely to stand out. 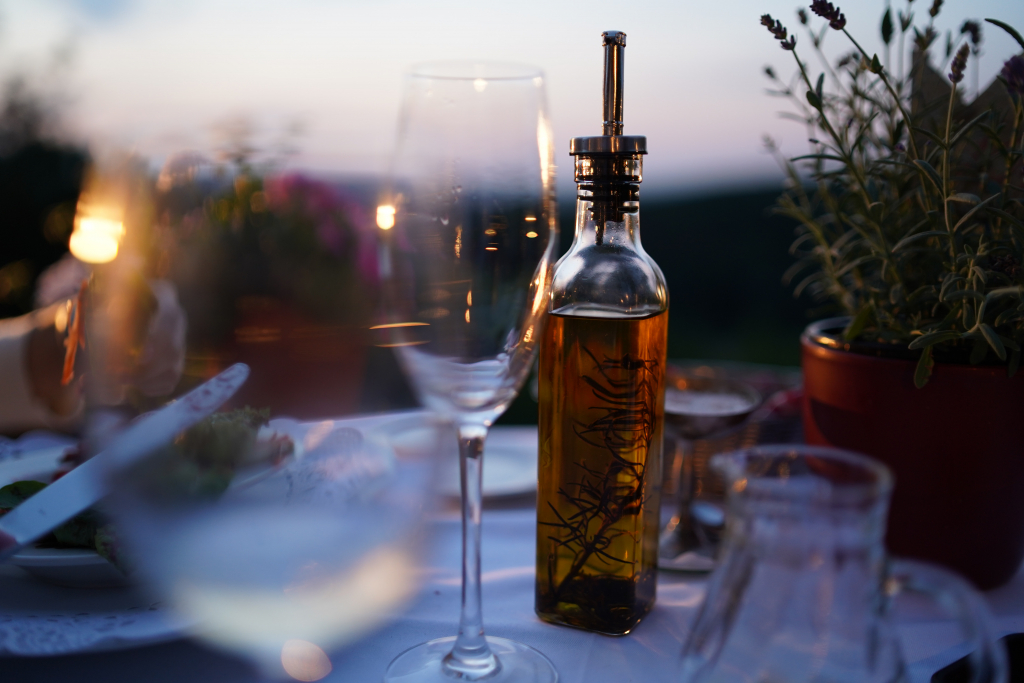 Olive oil tends to have more of a distinct flavor than grapeseed oil, so if you’re making a recipe that needs a flavorless oil, it is highly recommended you replace it with grapeseed oil.

What grapeseed oil products, if any, have you used? Let us know in the comments below!

Celery Juice Is The Miracle Elixir People Swear By, But Is It Really All That?

Financial Goals: What To Do In Your 20’s Keep Reading
How To Plan The Perfect College Road Trip Keep Reading
The Best Shampoos For Oily Hair Keep Reading
Rose Milk – Why You Need To Try This Beauty Hero Keep Reading
Is The Prairie Dress Summer’s Latest Trend? Keep Reading
shesafullonmonet_ Follow
View Open